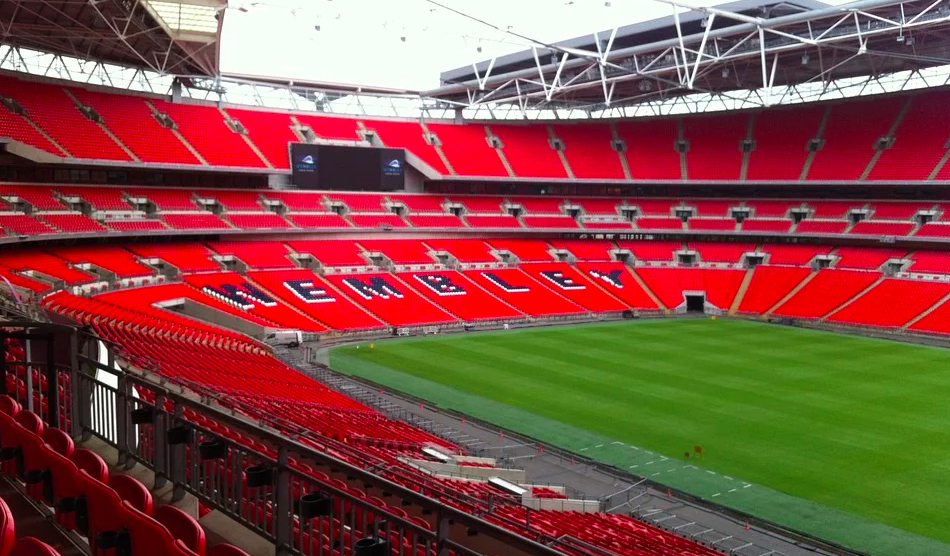 With the FA Cup back in full swing, age-old debates surrounding the status of the world’s oldest football competition have returned. Comments made by Liverpool manager Jürgen Klopp regarding their fourth round replay against Shrewsbury Town have ignited a fierce debate about whether replays have a place in the competition anymore.

Cardiff City are certainly no strangers to replays, with both their FA Cup ties this season ending in one. The 1927 winners were eventually dumped out of the competition by Reading last week following a 3-3 draw which ended in a penalty shoot-out defeat, however pre-match Bluebirds boss Neil Harris spoke glowingly of the competition. Referring to the club’s affinity with the cup, Harris described it as a ‘great occasion’ and revelled in the prospect of hosting Premier League opposition in the next round. Unfortunately it was not to be, but it epitomised the fondness of the competition felt amongst clubs below the Premier League.

However, not all managers share the same sentiments. Bosses of footballing behemoths such as Pep Guardiola and Jürgen Klopp have made their disdain for replays no secret, with Klopp fielding Liverpool’s youngest ever team in their replay against Shrewsbury at Anfield.

Premier League teams, especially those in the top six, point to the considerable strain that the gruelling Christmas period has on players. Player welfare is obviously a concern, and there is a case to be made that replays place an unnecessary burden on players. The FA’s actions themselves have seemed to acknowledge and legitimise these concerns, with plans to abolish replays beyond the fifth round brought forward a season.

However, scrapping replays would seem to go against the very fabric of the cup. Only in the FA Cup are lower league teams, usually so far removed from the glitz and glamour of the Premier League, offered a chance to rub shoulders with the giants of English football. Financially, replays can give teams not awash with the millions of the Premier League a real boost. For example, Shrewsbury Town boss Sam Ricketts explained that the extra revenue generated by their Anfield replay will go towards buying new video analysis equipment and better drainage for training pitches.

It gives fans the opportunity to visit some of the most iconic football stadiums around the country and another shot at sporting immortality. Besides, accusations that replays are unnecessary fixtures fall a little flat when attention is turned to the globetrotting pre and postseason tours many top teams participate in.

If managers and clubs are genuinely concerned about overworking players, perhaps they should look to these ultimately unnecessary games as a potential cause. Premier League squads are furthermore the most adept and well equipped to deal with replays. The squad size of these teams significantly dwarf that of their lower league counterparts, and yet you don’t hear the latter complaining.

The debates surrounding replays will be sure to rumble on, but one thing for sure is that while their voices may not be the loudest, the lower league majority continue to reap the benefits and rewards of replays.