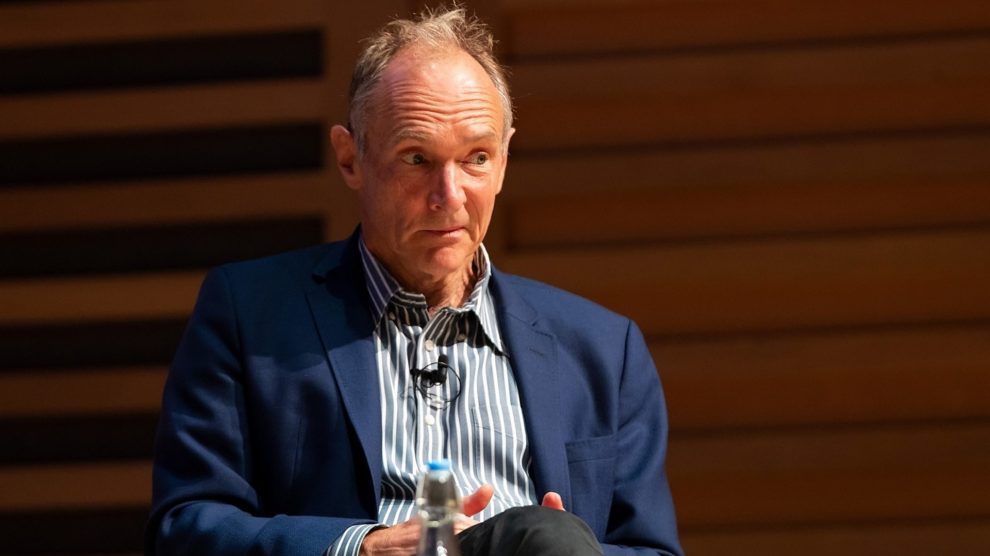 Following the 32nd birthday of the ‘World Wide Web’, the system’s creator, Sir Tim Berners-Lee, has raised concerns on the impact COVID-19 may have made on the ‘digital divide’.

As outlined in Sir Tim Berners-Lee’s most recent annual open letter, unequal levels of access to the internet and internet-enabled devices (often referred to as the ‘digital divide’) remains to be a prominent issue for all nations and, with the presence of the COVID-19 pandemic across the world, this ‘divide’ appears to be widening.

The letter notes that, although there is a common assumption that all young people in the world have some level of internet access, “a third of young people have no internet access at all” and many millions of others are unable to engage with remote teaching “without the stable access they need to learn online”.

Even those with reasonable connections, Sir Tim continues, are frequently subjected to harmful content which, as a result, can discourage them from interacting with the global communication network:

“When young people do get online, too often they are confronted with abuse, misinformation, and other dangerous content, which threatens their participation and can ​force them from platforms altogether​. This is especially true for those disproportionately targeted on the basis of their race, religion, sexuality, abilities, and gender”

Sir Tim Berners-Lee initially proposed the concept for the ‘World Wide Web’ back in 1989 and, while working as a software engineer at the CERN particle physics laboratory in Switzerland, he identified a fundamental need to link computers together in order to allow simple and fast exchanges of information.

Following several months of extensive code-writing and development, Sir Tim successfully created the first web page browser/editor (‘WorldWideWeb.app’) one year later and, after trailing the early program inside of CERN, the web page was made available to everyone with a computer on the early internet.

Mere weeks before this open letter was published, UNICEF compiled a new report alongside the International Telecommunication Union (ITU) which asserted that 2.2 billion young people around the world do not have any access to the internet. Additionally, whilst over 90% of education authorities “have adopted some type of remote learning policy”, around 617 million children and adolescents are still estimated to be below “minimum proficiency levels in reading and mathematics” – UNICEF’s report highlights that the COVID-19 pandemic has caused “the largest mass disruption of education in modern history”.

Sir Tim’s letter therefore maintains that, in order to close this ‘digital divide’, existing network infrastructures need to be updated and expanded into rural communities which, he asserts, acts as a “down payment for future generations” who are growing up outside of urbanised areas. Raising the notion that our efforts need to focus on “delivering the web we want for the world we want”, Sir Tim Berners-Lee concludes by addressing the responsibilities of different groups on the digital landscape and notes that:

Whilst the internet is still regarded as an open and diverse source of information for almost everyone around the world, this recent letter and numerous reports have revealed a significant level of disparity between population groups which, if not responded to, could continue widening the ‘digital divide’.