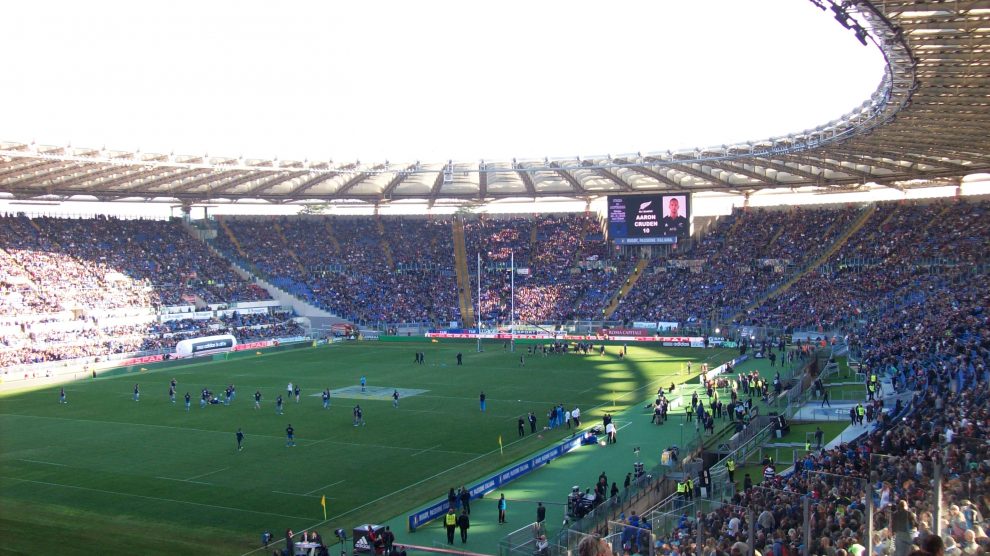 The first round of the six nations is always a thrilling event, as we see neighbouring nations coming together to celebrate one of the greatest spectacles in the sporting industry. This year’s first round didn’t disappoint, with a mix of quality and drama on show.

The first game took place in our home city of Cardiff, where the Welsh took on the Azzurri; beating them 42-0. There were many outstanding performances from the Welshman as they returned home to the Principality, with the likes of Dan Biggar throwing a through the leg assist, and Josh Adams gaining his first ever Six Nations Hat-trick.

We then travelled to the Irish city of Dublin where we saw Ireland take on Scotland and beating them narrowly by 19 points to 12. Jonny Sexton played outstandingly as the new Irish captain; and Andy Farrell, the new Ireland Head coach described their performance as “a work in progress”.

However, arguably the performance of the round came from the France Head Defence coach Sean Edwards. His impact saw France keep England out during the first half and helping them to their first win over England in nearly two years. The final score of the France vs England game finished 24-17 and it showed the World Cup semi-finalists had a lot to prove coming into the next round. The second round of the Six Nations was quickly upon us as Wales travelled to Ireland to see if they could regain their Grand Slam trophy of 2019.

Nevertheless, their hopes were blundered as their leading try scorer Josh Adams went off injured in the 25th minute. This allowed for Jonny Sexton to exploit the cracked backfield and put on a great display of kicking. The result of the first fixture of round two was 24-14 as Robbie Henshaw’s magnificently cut lines and the increased pressure from the Irish forwards dominated the gain line.

The Calcutta Cup, normally a thrilling, tense affair resulted in both teams opted for a kick tennis like game; this meant that in the first 40 minutes of play, only three points were made and that was by England’s captain Owen Farrell. With some of the worst playing conditions in International rugby history, both teams seemed to have adapted and improved.

With an early penalty being kicked by the young Scot, Adam Hastings making the score 3-3, this made for a tight last quarter of the 2020 Calcutta Cup match. Eddie Jones’ finishers seemed to make a real impact with Ellis Genge replacing Mako Vunipola and scoring in the 70th which meant that with the help of this late try and last-ditch penalty from Owen Farrell, England won 6-13.

The last game before the two-week break saw France taking on the underdogs Italy. France started well, going 13-0 up, however in the second quarter Italy really upped their game by scoring a try through Matteo Minozzi and getting a converted penalty, making the score 13-10. However, it seemed that Italy had run themselves into the ground as France took control and scored two more tries which shut the door on Italy’s hopes of winning this game.

A late game comeback was feint-hearted by Italy as the result of the match ended 35-22. This concluded the opening of the six nations where there were some standout performances from all teams; they can now re-group and re-build, ready for round 3 which should be a thriller.