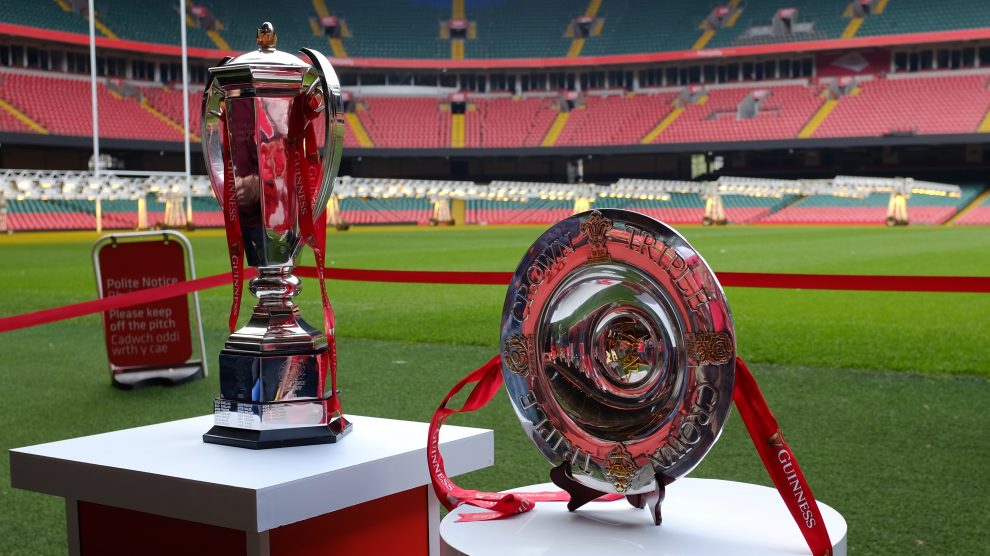 After the coronavirus pandemic dramatically suspended the Six Nations Championship in March, the tournament will finally conclude this Saturday with three consecutive blockbuster matches. Wales take on Scotland first at Parc y Scarlets, followed by Italy vs England in Rome and France play Ireland as the tournament decider.

Following Ireland’s bonus point victory against Italy last weekend, everything is certain to depend on the final match under the Parisian lights. Whilst Wales, Italy and Scotland have only pride to play for, Ireland, France and triple crown winners England could all end up taking the championship trophy home.

Last weekend’s warm up matches were the beginning of a jam-packed series of international fixtures for all six of the championship sides. The Autumn nations cup will commence on Friday 13th November and will conclude, after four rounds, with just two months before the 2021 Six Nations.

International coaches have begun to rebuild too, at this point each nation is at most five matches into the four year cycle between world cups. Especially experimental selections are to be expected. Not to mention that each match will be amplified by the added pressure of the watchful eye of Warren Gatland and the potential to be selected for the 2021 Lions tour. The context of these fixtures is simply fascinating. 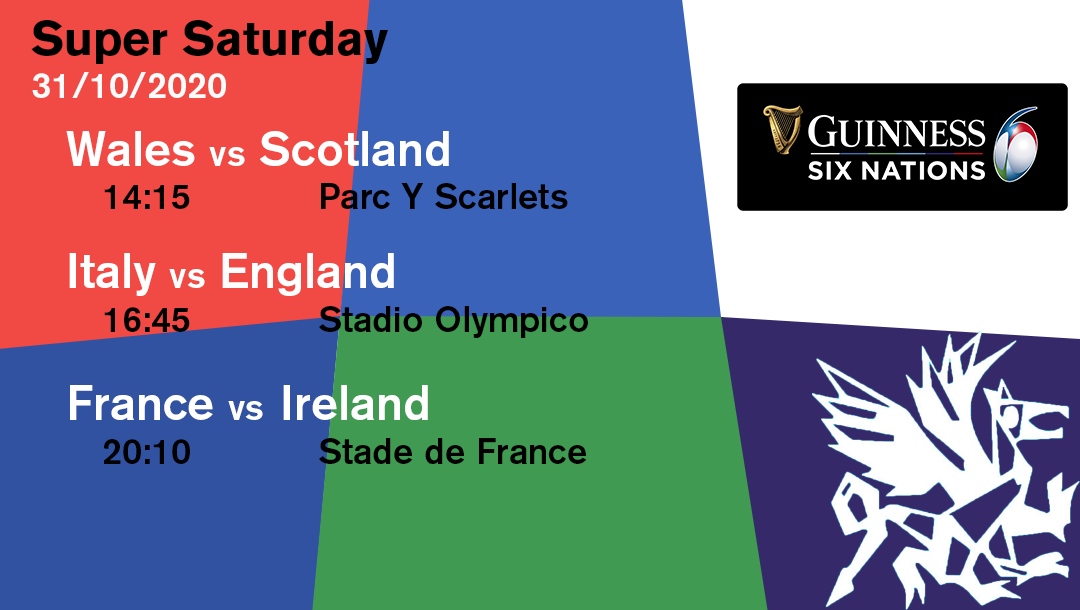 Wales have beaten Scotland in the last three encounters between the two. However, notoriously so strong in front of a home crowd at the Principality, Wales will have neither this Saturday when they step out to face Scotland in Llanelli. Their loss against France last weekend was another blot on Wayne Pivac’s copybook, especially considering the team was at near full strength. This leaves Wales and Pivac having lost their last four matches. Though with little to play for both sides can afford to be somewhat experimental.

Wales need to establish who their best centre partnership is. Jonathan Davies is nailed on to start at 13, but will be 35 by the next World Cup and Nick Tompkins is not a natural 12. The size of uncapped Scarlets centre Johnny Williams could be a better option to compliment one of the two. Depth also needs to be found in a number of other positions.

Equally worrying for Wales is the fact that Finn Russell is back in the Scotland squad, in form and fresh from spurring Racing 92 to the European Champions Cup Final. Scotland come off the back of a convincing 48-7 victory at home to Georgia. In which they showed a grunt in the forwards, which we have yet to see from any recent Scotland side, against a side renowned for powerful forward play.

Wales’ experience should be too much for a Scotland side that are still developing under Gregor Townsend. But pressure is mounting on Wales and Pivac, and Scotland will certainly take no prisoners.

England come into this Saturday’s fixture without the best preparation. Their warm up fixture against the Barbarians was cancelled unexpectedly, whilst a number of key players were involved in last weekend’s Premiership final. Manu Tuilagi has also suffered a long term injury, leaving a space in the centre up for grabs.

Despite these setbacks, most of the World Cup squad remains available and the spine of the side has been in camp for the full period. England will look to dominate the territory and then unleash their ball carriers when the time is right.

Italy’s defeat to Ireland was their 26th in a row and there does not seem to have been much change under Franco Smith. Smith has tended to opt for the double pivot at 10 and 12, which enables a much more developed kicking game. Whilst distribution is good, the lack of a real heavy carrier in the back line leaves the Azzuri with little dynamism off set pieces.

If England can exert the same control as Ireland did, then their power game should be too much for Italy. However, playing in advance of the Ireland game, and requiring a points margin of at least 24 points to maximise their chances of Six Nations glory, means there is added pressure for England to cope with. England will also be disadvantaged by the lack of a warm up match, and this could benefit the Italians who can build from their match against Ireland.

Ireland displayed a remarkable element of controlled power against Italy, guided expertly by the experience of the half back partnership of Connor Murray and Johnny Sexton. Andy Farrell should opt for the same combination this weekend and will look for the same controlled chaos again. If Ireland are to win, it will not be pretty.

France had cantered into what had seemed an unstoppable start defeating England and Wales consecutively before tripping up to Scotland at Murrayfield. They returned to action last weekend, defeating Wales in style. The back line combination of Antoine DuPont, Romaine Ntamack, Virimi Vakatawa and Teddy Thomas offers so much flair as well as rugby intelligence. With the front foot ball that the forwards provided, these boys picked the holes with ease. It will be much harder to achieve such dominance against Ireland, who have a much stronger pack.

With England almost guaranteed a bonus point victory, both sides require victory in order to grasp the Six Nations title. If France can grab an early lead, then it could be game for the ages. Enjoy the weekend.