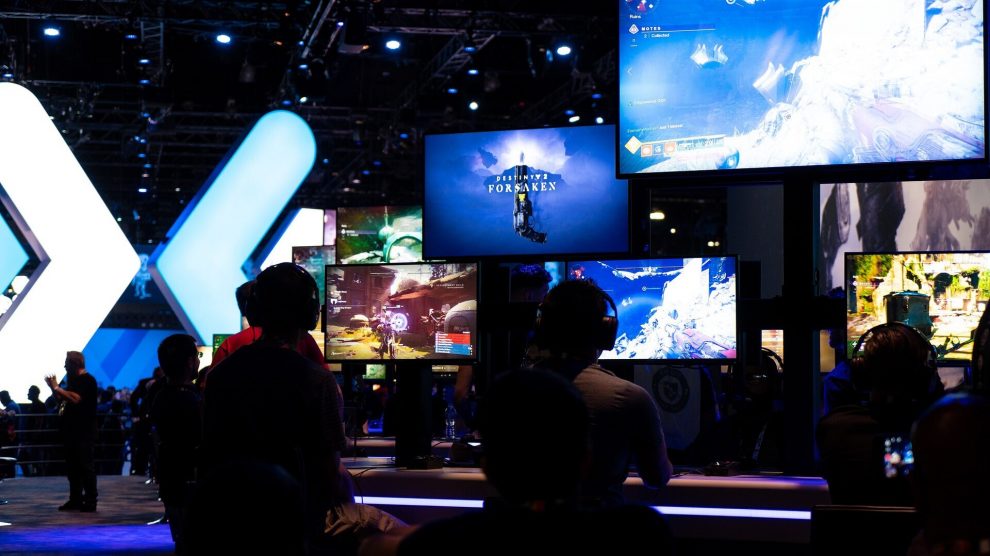 A week after Microsoft acquired Activision Blizzard, Sony brought us news of its decision to buy Bungie. Despite being a fraction of Microsoft’s transaction, Sony’s purchase of $3.6 billion is still a blockbuster buy.

With this, they will acquire the developers of Destiny and Halo into their fold. However, much like Microsoft’s initial comments, Jim Ryan, SIP’s President and CEO, confirmed his wishes to keep the studio independent.

“I want to be very clear to the community that Bungie will remain an independent and multi-platform studio and publisher.”

Rather than copyright Bungie’s creative visions, it seems as if PlayStation wants something else. As Ryan and SIP look to the future, they see a world where exclusives come second to accessibility. This means that access to the gaming market, regardless of platform or console, will be what separates PlayStation from the rest of the fold.

Ryans noted in an open letter to the community that “Bungie’s world-class expertise in multi-platform development and live game services will help us deliver on our vision of expanding PlayStation to hundreds of millions of gamers”.

This need to retain Bungie’s talent was again emphasised a few days after the initial purchase. Sony announced their retention incentive put forward to Bungie employees. This incentive includes a $1.2 billion acquisition fund. Not only will this incentivise shareholders and foster talent initiatives within the company, but it also means developers can get up to $1.33 million each for staying with Sony. A pretty good deal if you ask me.

After all this money spent, some people may think that it’s a bit much. Why would you want to pay so much money for a studio that has only really produced one successful game over the last ten years?

With this, I put forward Sony’s intentions to expand into multimedia platforms. Bungie is not only known for its incredible storyboarding but also its soundtrack. They have already begun their Netflix adaptation of The Last of Us, and now they are looking for new games. This is what Sony wants.

Rumour has it Sony wants to adapt the Destiny franchise into TV/ movies, but they also wish to their a soundtrack.

The experience held at Bungie is also invaluable. Over the years, Sony has shown that despite making some incredible exclusives, they are not great at audience retention. Learning how to do live-service games takes time, money, and mistakes. There are all things that Sony would rather do without.

Jim Ryans stressed this in his statement when he noted how “I would back us to do [live-service games] ourselves, but when you have the potential to have a partner like Bungie who has been there…” it just seems like the better option.

So despite first opinions, this transaction between Sony and Bungie may prove to rival Microsoft’s last financial endeavour, even while spending a fraction of the price. It is making for an exciting next instalment of the content wars.