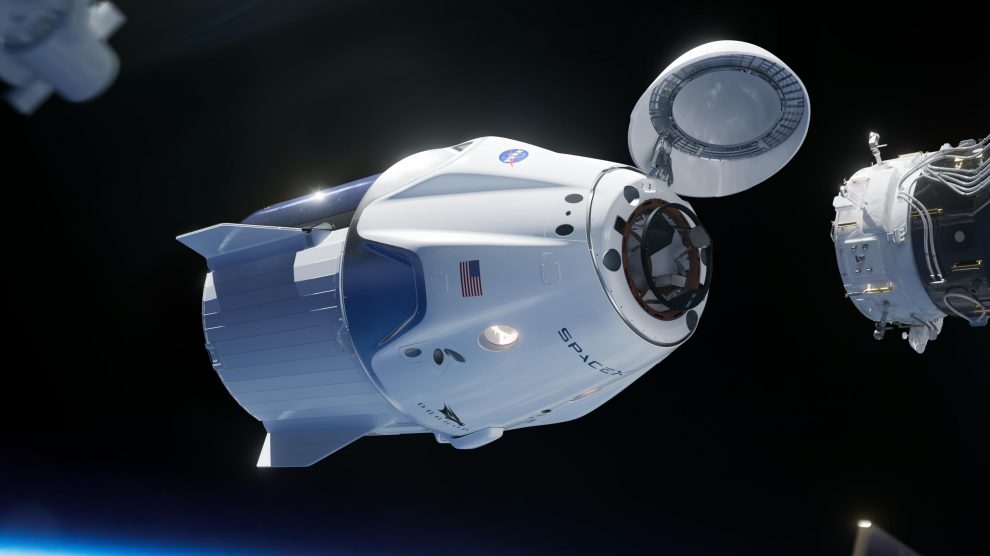 Following an extensive two-month mission to the International Space Station, the two astronauts in SpaceX’s flagship commercial mission have safely returned from orbit.

Following an extensive two-month mission to the International Space Station, the two astronauts in SpaceX’s flagship commercial mission have safely returned from orbit.

Bob Behnken and Doug Hurley, the NASA astronauts who stayed onboard the orbiting laboratory for a total of 63 days, splashed down just after midday (14:48 EDT; 18:48 GMT) in the Gulf of Mexico off the Gulf Coast of Florida on Sunday, August 2. Shortly after the capsule hit the water’s surface, a recovery vehicle was dispatched to collect the craft and the men inside.

An unexpected number of private boats drew close to the Dragon capsule during its decent towards the designated landing site, prompting a response from local authorities.

Staff at NASA warned that the capsule’s systems would automatically jettison nitrogen tetroxide, a hazardous but necessary chemical commonly used in the creation of rocket propellant.

SpaceX mission control, during Launch America’s webcast on the splashdown, greeted the Dragon capsule as it made the first US water landing in 45 years:

“On behalf of the SpaceX and Nasa teams, welcome back to Planet Earth. Thanks for flying SpaceX”

Behnken and Hurley began their two-month journey to the International Space Station in May when the Crew Dragon spacecraft, housed inside a Falcon-9 rocket, was launched from NASA’s Kennedy Space Center in Florida.

The President of SpaceX, Gwynne Shotwell, also spoke on the successful return of the Dragon capsule:

“Today is a great day. We should celebrate what we all accomplished here, bringing Bob and Doug back, but we should also think about this as a springboard to doing even harder things with the Artemis programme. And then, of course, moving on to Mars.”

Previously, NASA had only contracted the production of specific vehicle parts from other companies with, amongst other parts, internal system components and astronaut seats being sourced from private companies.

SpaceX, Elon Musk’s California-based aerospace company, will continue its operations in close proximity to NASA and is set to aid in the agency’s future endeavours; namely the Artemis programme which intends to re-establish an American presence on the Moon by 2024.

The mission itself has proven to be a successful demonstration SpaceX’s transportation capabilities and, if operated as a public-private partnership, has the potential to save the government millions by outsourcing services from established private aerospace companies.

As America’s privately-owned aerospace companies step into the forefront of twenty-first century space travel, the close cooperation (and perhaps future competition) between NASA and SpaceX will undoubtedly accelerate humanity’s reach further towards the stars.