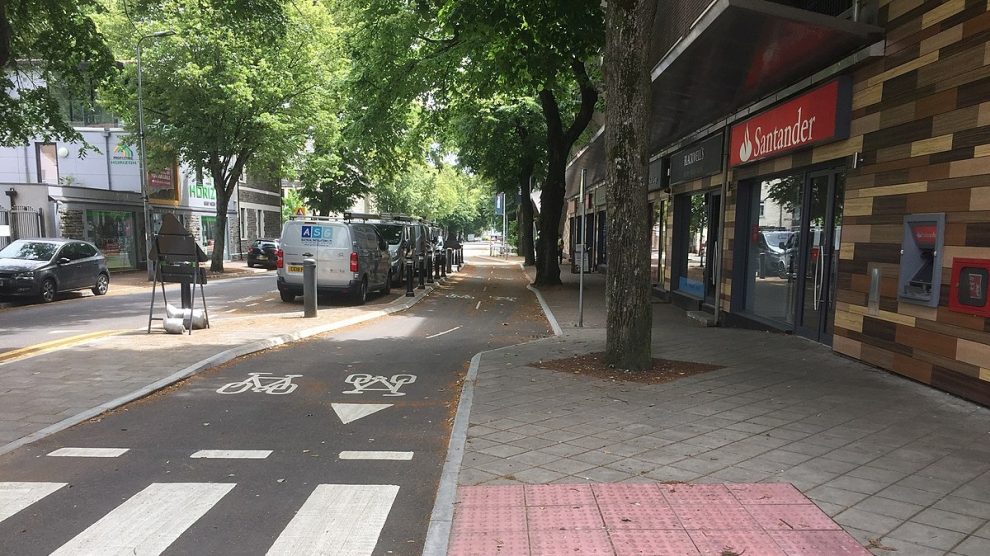 Cardiff's Student Senate met on November 17 for the first time this academic year, returning to a year unlike any other.

On November 17, the members of Cardiff University’s Student Senate assembled (digitally, of course) for their first meeting of the academic year. In the meeting, they discussed the lay of the land for student governance this year and got back to business, casting votes on amendments and proposals.

Tomos Evans, Students’ Union President, kicked off by discussing the huge financial challenges the SU faces. The SU’s turnover is well under half what it normally would be, with the income from freshers at 12% compared with previous years.

However, Evans stressed that the budget for students’ services was cut as little as possible, only down 20% from last year despite the dire financial straits. He said student services were a priority, and “the core of what the SU does”.

He discussed the efforts made to secure the block grant given to the SU by the university, which the university had been considering cutting. One member did question, however, why the university was not giving any additional funding to the SU despite the government providing funding to help with losses from the coronavirus pandemic.

What votes were held?

The first matter voted on was the election of a Vice Chair for the student senate, to sit alongside Christopher Dunne, the Senate Chair.

The vote was held using the Single Transferable Vote system (STV), and out of three candidates Orla Tarn won the vote. Tarn said she would act as a vehicle for student voice, and talked about her experience gained as a sabbatical officer.

Next was a series of proposed amendments to the SU Bye-Laws.

The senate approved with a huge majority the clarification that STV be used in electing the Chair and Vice Chairs of the Senate and the student Scrutiny Committee.

The three following votes were tabled for the next meeting because a resolution was not found in time.

The first of these was a proposal that the entire Scrutiny Committee be elected; currently five members are elected and five appointed by the Chair after applying to the position. Dunne said this would help improve the level of democracy of the scrutiny committee.

After lengthy debate, the vote was tabled as there were still concerns that had not been resolved.

Postponed too were votes on the student council having ‘substitute members’ to observe Scrutiny Committee meetings and fill vacancies if needed, and a new committee on campaigns, chaired by the VP Welfare and Campaigns.

Finally, a proposal to ‘Add the Q!’ was passed unanimously, meaning the SU will add a ‘Q’ to the currently used ‘LGBT+’ acronym to increase inclusivity.

The President noted concern about the amount of issues left for the next meeting over the three hours, as this would leave even less time for the next one.