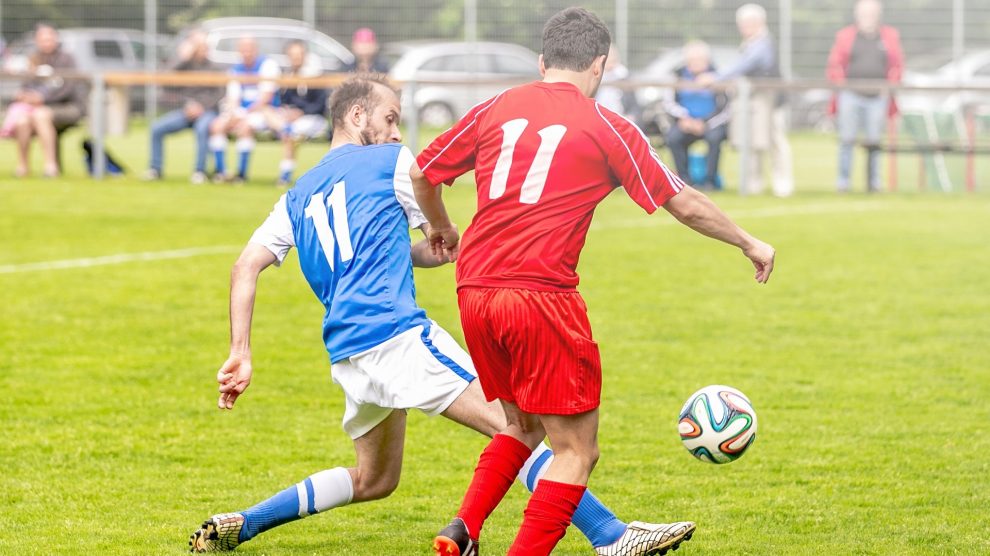 The Summer transfer window of 2021 saw Premier League clubs spend approximately £1.04bn, the lowest spend in the league since 2015. Clubs negotiated around Financial Fair Play guidelines and losses from the COVID-19 pandemic to improve their squads for the coming season.

As the result of these summer signings, big names such as Cristiano Ronaldo, Lionel Messi and Jadon Sancho were all on the move. However, in this article I’ll look at three summer signings who have the potential to truly show why their clubs signed them.

It’s rare that a player can cost just shy of £100m and still be looked at as someone who could justify such a fee. Romelu Lukaku, however, joins Chelsea on the back of a title-winning campaign with Inter in Italy, where he regained form that he somewhat lost during a hit-and-miss spell at Manchester United.

During the 2019/20 season, Chelsea relied upon Timo Werner as their main goalscorer and, despite notching 12 goals and 11 assists in all competitions, he sometimes lacked the clinical finishing needed from a top striker at this level.

Romelu Lukaku, despite criticism he has received in the past, has shown prowess in front of goal throughout his career. For Inter last season, he scored 30 goals across all competitions. He also matched the 11 assists of Timo Werner, even while playing in a strike partnership with Lautaro Martinez rather than as a sole striker.

He has proven himself in the Premier League, being a prolific goalscorer for Everton and West Bromwich Albion, never dropping below 10 league goals per season in his senior career.

As such, he will be a focal point for the Chelsea attack, and in my opinion places them as firm favourites for the Premier League title.

Marc Cucurella is another product of Barcelona’s famed La Masia academy who has struggled to find gametime at the club in recent years. His move to Getafe proved successful, as he became one of the stars of the club despite a lowly 15th place finish in the league.

He has proven to be a useful and adaptable player along the left hand side, this season generally playing as a left-sided full back, displaying his capabilities not only going forward but also defensively.

His move to Brighton, despite somewhat surprising due to his Barcelona pedigree, is a shrewd piece of business for the South Coast side. Often playing a five at the back formation with attacking full backs, Brighton manager Graham Potter has lacked a naturally gifted left wing back since arriving at the club in 2019.

Last season, he often used centre-back Dan Burn on the left who, despite his defensive capabilities, lacked any real pace or attacking threat, and as such proved a weakness in Brighton’s progressive style of play.

Cucurella compares well defensively in comparison to Burn, with a similar number of tackles per 90 minutes (1.96 and 2.05 respectively) and blocks per 90 minutes (1.90 to 1.70). Cucurella wins significantly less aerial duels and makes less clearances, but this is because he is more capable at winning the ball and taking it forward himself or passing to a teammate than perhaps Burn is.

As such, Marc Cucurella could well prove to be the perfect wing back for Brighton that Potter had needed and could help the team climb the table in the way they are expecting to.

Last on this list of summer signings is Connor Roberts, a classic right full back signed on the cheap from Swansea, who finished 4th in the Championship last season. The Welshman was one of the stars of a defensively sound Swansea side, who conceded just 42 goals in the Championship in 46 games and the play-offs.

Alongside his defensive ability, he also possesses a decent threat level going forward, scoring 5 and assisting 7 goals in the championship last season. He also has experience at a higher level, playing all 4 of Wales’ games at Euro 2020, and even scoring against Turkey in the group stages.

Sean Dyche is notoriously strict on the players he signs fitting into his style of play and this signing of Roberts is no different. He will be a solid defensive full back who can also whip in a good cross for their target men such as Chris Wood, and at £2.5m this signing can hardly go wrong.