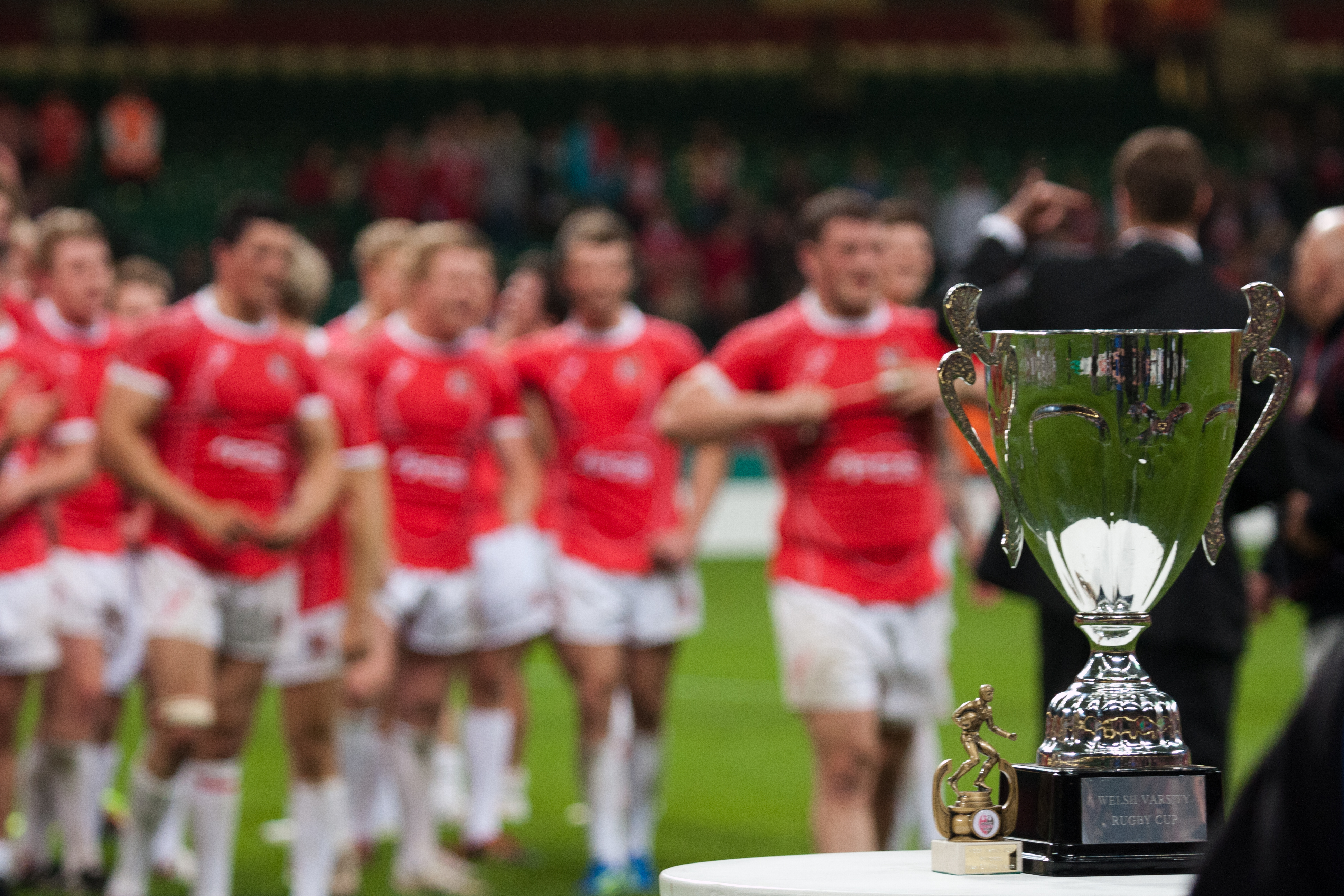 Team Cardiff have continued their dominance of the Varsity Shield competition at Welsh Varsity 2015. This year, Cardiff University teams won a total of 23 sports to Swansea University’s 12. Draws in the men’s football and badminton meant that the points for those events were split, bringing the final score to 24-13.

While the scoreline still represents a dominant performance from Cardiff overall, it is a significant improvement for Swansea on last year’s tally of just five wins to Cardiff’s 25. With the event having been held in Swansea for the first time in five years, Swansea perhaps felt the benefit of a certain amount of home advantage, but Cardiff proved that their years of dominance have been no fluke.

Cardiff also this year won the premier event of Varsity: the men’s rugby. The Varsity Cup, awarded to the winners of this event, will be brought back to Park Place for the first time since 2012. The two teams put on an enthralling display at the Liberty Stadium, with Cardiff hanging on for a 27-22 victory.

There were some dominant performances from both sides, such as Swansea’s 3-0 win in ladies’ football and Cardiff’s 7-1 victory in ladies’ badminton. However, this year’s Varsity will be remembered for its many hard-fought battles, such as Cardiff chasing down Swansea for narrow wins in both the men’s and ladies’ basketball, and Swansea Titans almost doing the same in American football. The most dramatic event of the day, with several yellow cards and disallowed goals, was the men’s hockey, which was eventually edged 1-0 by Swansea.

A full list of the results from Varsity 2015 can be found here: