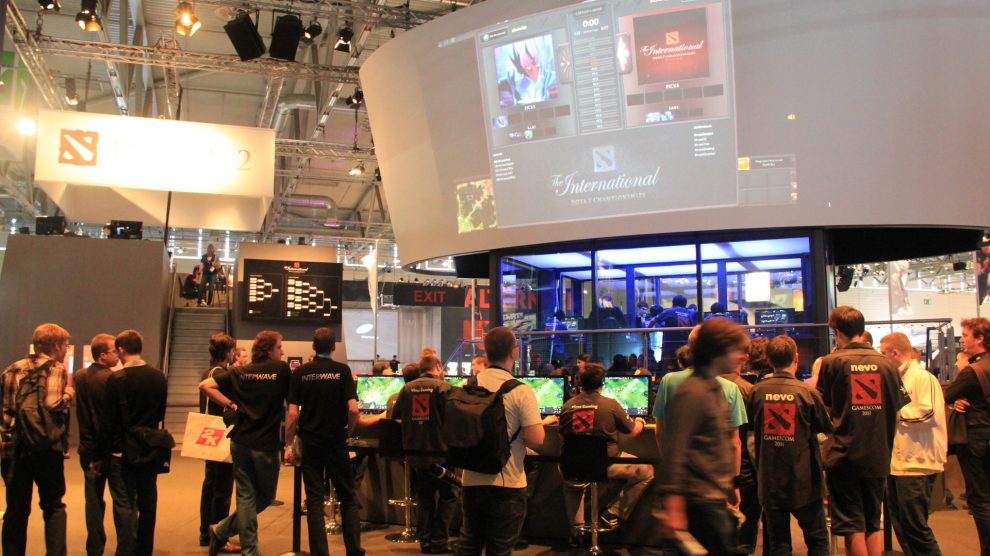 By Anurag Hegde | Head of Sport

In what will undoubtedly go down as one of Dota-2’s greatest Cinderella stories, Team Spirit beat favourites PSG.LGD 3-2 and claimed the Aegis of Champions at The International 10 last week.

Team Spirit become only the 2nd team from the CIS (Commonwealth Independant States) region to win the coveted tournament after team Na`Vi, who won the inaugural championship back in 2011.

19-year old Magomed “Collapse” Khalilov, Team Spirit’s off-laner, was their standout player and his performance on Magnus was nothing short of legendary. Illya “Yatoro” Mulyarchuk, aged 18, was impressive as well in the position-1 role and he had three rampages to his name by the end of the tournament.

It wouldn’t be farfetched to claim that Spirit’s road to glory was straight out of a fairytale. Much like Team OG in TI8, Spirit fought their way through the lower bracket before eventually reigning supreme to claim their first ever Aegis.

Team Spirit had a decent outing in the group stage as their 10-6 scoreline helped them sneak into the upper-bracket after finishing 4th in Group-B. Unfortunately though, they were knocked into the lower-bracket in their very first main stage game after Invictus Gaming (IG) beat them 2-1.

However, what followed was one of the most inspiring runs in Dota 2’s history. They cleared their first hurdle by beating Fnatic 2-0. Next came one Spirit’s most impressive victories as they knocked out the defending champions OG with a 2-0 win.

In Round-4 of the lower bracket, Spirit were up against regional rivals Virtus Pro (VP), a team that they hadn’t been able to best throughout the previous DPC season. However, it was Spirit that emerged triumphant after beating VP in the third game to take the series 2-1.

Team Spirit were up against PSG.LGD, a team that had bulldozed their way through the upper-bracket, in the Grand Finals. PSG.LGD were clear favourites to win the championship even before the tournament as they performed impressively throughout the preceding DPC season. With a mix of extremely skilled players like Wang “Ame” Chunyu and Cheng “NothingToSay” Jin Xiang and experienced players like Zhang “Faith_bian” Ruida and Zhang “y`” Yiping, PSG.LGD were expected to stomp Team Spirit.

The Grand Finals did not disappoint. Team Spirit defied expectations yet again to take the first two games of the Best of Five series but PSG.LGD came storming back to win the next two games. The action reached fever pitch as the series went into a deciding 5th game.

After 36 minutes of intense action in the 5th and final game, PSG.LGD bowed out as Team Spirit claimed an impressive and memorable victory to seal the series.