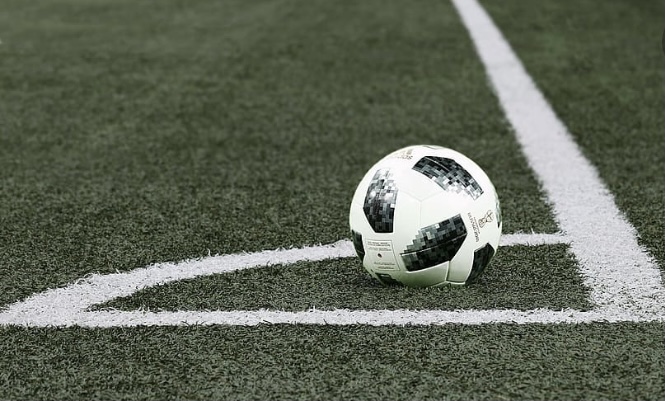 This week, Team Talk takes a look at local football side Cardiff Corinthians from the first division of the South Wales Alliance league. Having been promoted last season, it will be interesting to see how this team fare.

The Corinthians, also referred to as The Corries, Alpha or The Cards, started out life as a Cardiff based cricket team called Alpha Cricket Club back in 1898. The team wanted a way to stay in touch during the winter months when there was no cricket, so decided to start a football team – the Cardiff Corinthians – based at Sophia Gardens. It appears that since their inception, the community feel of the club has never been lost.

In early 1921, the team had a run of friendly fixtures against European giants Barcelona FC. For a small amateur side who only wanted a way to stay in touch when there was no cricket, this seems a miraculous outcome. Though they went on to lose all three of these fixtures 4-0, 2-1 and 2-1, it remains a historically significant period for this team and something never to be forgotten.

In more recent times the club has been up and down the South Welsh divisions. Though the club enjoyed quite a bit of success throughout the twentieth century. The 1984/85 season saw them win the Welsh Premier Division and the Welsh Intermediate Cup. Along with these cup triumphs, the club have also achieved success in the Welsh Youth Cup twice, as well as the Corinthian Cup in 1973.

Since their success of the 1980’s The Corries have lingered in the divisions of the now South Wales Alliance League.

Due to the recent pandemic, the season was cut short, but the local FA decided that The Corinthians would be one of three sides promoted to the first division of the South Wales Alliance League, along with Aber Valley and Llanrumney United. This decision was taken after it was felt that the play-off system would not be possible in these times.

As non-professional sport has suffered in this time with grassroots level and semi-professional teams not being allowed to start for a longer time than that of the professional arena, The Corries are yet to start their campaign in the first division.

With the end of the Firebreak Lockdown in Wales allowing for football teams to get back into action, soon we may see the return of the side as they set about finding out how they will fare in this division.

The Corries have seen their fair share of action throughout their history, dotted with domestic success, as well as breathtaking European ventures. It is clear that this club remains an important part of their local community and continue to be a source of enjoyment for many people in the Cardiff area. Hopefully they can continue their upward momentum and find success, even if amongst more humble company.