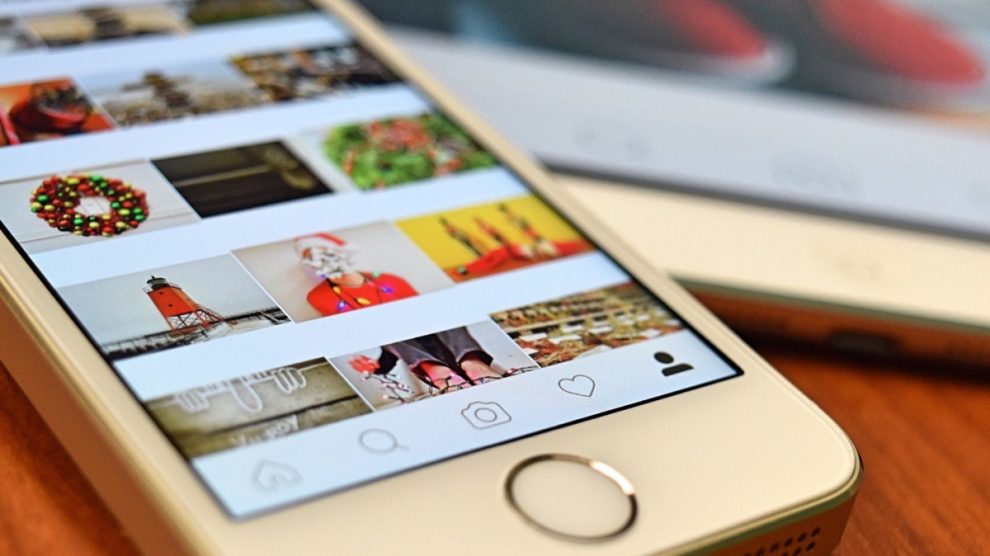 Instagram could arguably be described as the social media network that has the biggest effect on body image issues. Through people’s constant need to upload stories or images of what they look like, what they are eating and where they are on their holiday. The pressure to upload endless selfies has only increased over the years with the increase of everyday users of the app. According to Instagram themselves, in 2018 they reached 1 billion monthly active users, and 500 million daily users. 2019 statistics show that “14 percent of global active Instagram users were women between the ages of 18 and 24 years old” (Statistica). Perhaps this is the usership most affected by body image issues as there is a consistent pressure on women to look good. Statistica also state that “More than half of the global Instagram population worldwide is aged 34 years or younger”, this then includes children and teenagers who use the app, demonstrating the young demographic Instagram targets.

The body image issues that come from the likes of Instagram began from the use of filters over their images; these filters have now developed to ones where you can change your facial features to reflect the look of plastic surgery e.g. bigger lips, fuller cheeks and a slimmer nose. In a bid to become the safest place on the internet Instagram have decided to remove these filters, thus discouraging their young users from feeling a need to change their body image through the use of filters or plastic surgery.

You could argue that these filters and plastic surgery filters didn’t have an effect on the body image issues of those who use the app but instead boost their confidence, as they finally have the ability to hide imperfections. Statistica stated that “Teens report feeling more confident, popular, and better about themselves when using social media, and less lonely, depressed and anxious”. This decrease in social media related anxiety perhaps stems from their ability to hide certain blemishes or deformities.  Instagram likes also to make their users feel confident as they feel like they have accomplished something by gaining hundreds of likes, although obviously this also has a negative impact on the pressure on users to gain a certain number of likes.

Instagram has also made the decision to get rid of their usual liking system; they have begun testing this feature in the US now. This would see a decrease in social media influencers who rely on likes, along with along indicating that young people who feel less of a pressure to have hundreds of likes on their images. As a result of not being able to see the likes on images many people would feel less of a competition to get more likes than others, whilst also feeling less of a need to constantly checking how many likes they have. Instagram will be in turn ridding the population of users of the need for approval through likes, and hopefully making a start in decreasing the amount of people who face body image issues as a result of social media. Although it does beg the question, will this alone improve the confidence and body image issues its users face? Or are there other factors that lead to such issues?

Brands have voiced their outrage over the fact that Instagram likes will be removed as it could potentially have an effect on their business and promotions. Adam Mosseri, the head of Instagram said to Wired that in regards to brands being affected by the change in the liking system that, “It means we’re going to put a 15-year-old kid’s interests before a public speaker’s interest”. This demonstrates their dedication to changing how social media affects young people and had their wellbeing at heart. It’s valuable to know that they are considering their young and influential audience whilst making changes to the app, especially with trends of mental health issues with young people.