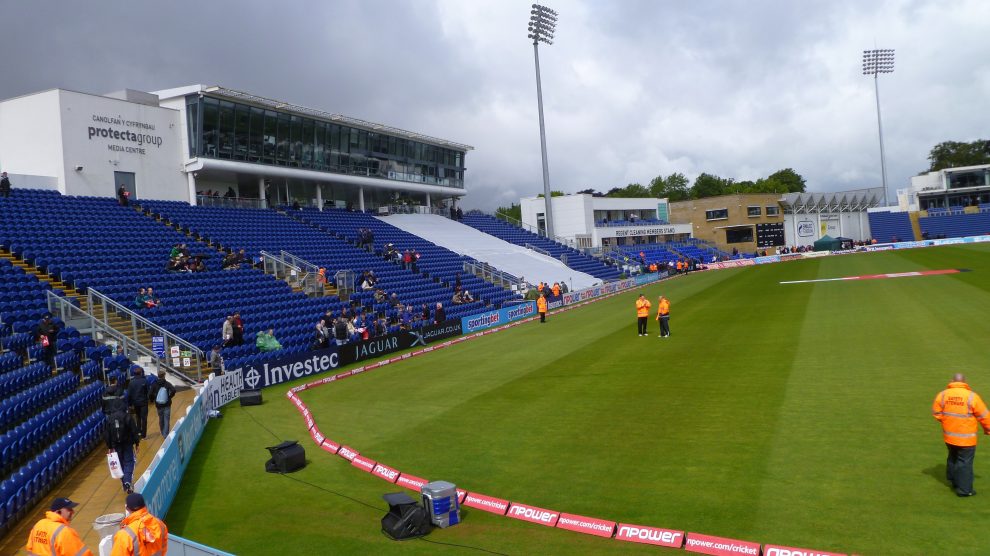 The England and Wales Cricket Board (ECB) are all set to run the inaugural edition of ‘The Hundred’ in July 2020. This new franchise-style format, consisting of eight teams, could well turn out to be a mastermind creation and help the globalisation of the sport. However, cynics would say it could also end up as a failed ploy, which may have only been created to maximise advertising revenue in the first place. Here’s the low-down of ‘The Hundred’, T20 cricket’s little brother.

The Hundred is set to depart from many of cricket’s traditional rules and concepts. The new format will consist of 100 ball innings, as the name suggests and will be divided into 10-ball ‘changes’. Such a stunt has never been attempted in cricket before wherein the root concepts of the game have been ‘changed’. A bowler is allowed to bowl either five or 10 consecutive deliveries and can bowl a maximum of 20 balls in the game. An innings kicks off with a 25 ball powerplay in which only two fielders are allowed outside the 30-yard circle.

The tournament will feature eight city-based franchise teams from seven cities in England and Wales. These include Manchester Originals, Northern Superchargers, Birmingham Phoenix, Trent Rockets, Welsh Fire, London Spirit, Oval Incredibles and Southern Brave. Each team will field both a Men’s and Women’s team in the competition. The tournament will run over a 38-day period between July and September next year. Each team will play four home and four away games, which totals to 32 league matches. The top four teams on the league table will advance to the playoffs stage which is similar to the one used in the Indian Premier League (IPL), known as the Page playoff system.

Each bowling side is allowed a timeout of two and a half minutes, which increasingly looks like a marketing tactic included to appease advertisers rather than provide the players with a break. Nonetheless, the tournament seems to have been designed to closely resemble the Indian Premier League (IPL) and the Big Bash League (BBL) without being too obvious.

Each team will consist of 15 players and can include a maximum of three overseas players. Players will be signed using a two-stage draft system, the first of which was completed on October 3. This was where the teams had the opportunity to sign one centrally contracted England Test-player and also two ‘Local Icons’ (players in their catchment area). Stage two of the draft will be held on the 20th of October where teams can sign players from a larger pool of players. The draft can be viewed live on television and social media.

The Cardiff based Welsh Fire will call the SWALEC Stadium in Cardiff their home ground. So far, the team has signed Jonny Bairstow as their centrally contracted player and Tom Banton and Colin Ingram as their local icons for the Men’s team. They’ve also signed Katie George and Bryony Smith for the Women’s team.  ‘The Hundred’ presents an interesting future for ECB cricket, time will tell whether it is a success or not.