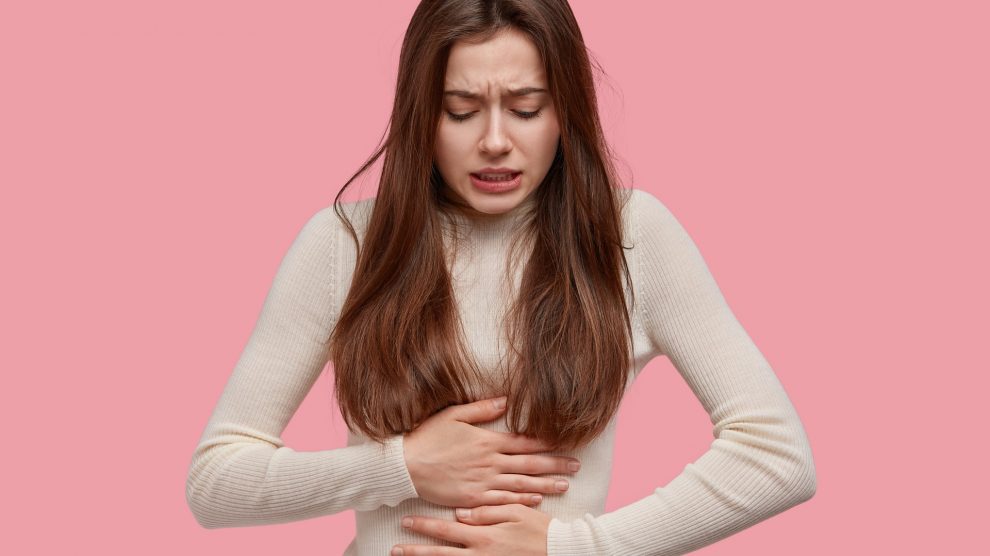 Sophie Revell investigates the potential, occasionally harmful impacts of the COVID-19 vaccine can have on those who experience periods

Since the Covid-19 vaccine rollout which began in December 2020 in the UK, there has been a lot of discussion surrounding its side effects and implications. The most commonly reported ones include having a painful or tender arm where you had the injection, tiredness, headaches, and flu like symptoms. However, the impact that the Covid-19 vaccine has had on periods has gone severely unreported despite affecting a minimum of 30,000 menstruating people.

It wasn’t until September 2021 that reproductive immunologist Dr. Victoria Male authored an article in the British Medical Journal, acknowledging the rise in reports of changes in periods and vaginal bleeding. Male recognised that ‘changes to periods and unexpected vaginal bleeding are not listed in the UK’s Medicines and Healthcare Products Regulatory Agency’ demonstrating clearly the lack of research and literature surrounding menstrual health in medical trials.

How have periods been impacted?

Dr. Male’s article ‘Menstrual changes after covid-19 vaccination’ listed heavier and unexpected periods as the key implications on menstruation. However, people’s experiences shared on social media and through word of mouth paint a much more nuanced picture.

Ellen Ashley described to me, “since having the booster in December, [periods have] been lighter but a lot more painful.” Grace Caselden also experienced more painful periods than usual to the point she “took the max amount of painkillers [she] could safely take and it still didn’t subside.” Experiences of intense pain were common among the young women I spoke to, as well as irregularity in frequency and length of periods.

Laura Mae described how her periods changed with each vaccine she received:

“The first period after I received my first dose lasted three days longer than my periods usually did, but I had a lot fewer side effects than usual. After my second dose, my first period was more painful and I felt more side effects but was the same duration as my normal periods. Similar to my first dose, after my booster shot, I had a longer period, but the pain was much more bearable. It seems to me that the only period in the month following my vaccine was affected, as my cycles seemed to return to normal after the jabs.”

After more than 30,000 reports of changes in periods after receiving the Covid-19 vaccine to MHRA’s yellow card surveillance scheme, it was found that most people who reported a change found that their periods return to normal the following cycles. However, Grace told me, “months after [her vaccination] I noticed that my period had become irregular, sometimes skipping a cycle altogether, which was very abnormal for me.”

How are people coping with this?

Something else that I was keen to explore was how young people have dealt with the lack of medical information surrounding the impact of the Covid-19 vaccine on their periods. Naturally, without much medical explanation of why the vaccine was having an impact of menstruation, those affected turned to each other for reassurance and to establish a common experience amongst themselves. Everyone that I spoke to told me that they were either completely unaware that they would experience any change at all, or had only heard about these changes through word of mouth.

Laura said, “I wasn’t informed by the nurses that gave me my vaccine that my period would be affected, but I had read online and heard through friends that they had noticed slight changes in their cycles.” Echoing that sentiment, Ellen shared that changes were “not made aware to [her] as a possible side effect in the medical literature given at vaccine appointments” despite the clear warnings of other common side effects.

Zoe uses a period tracking app which features a forum which she “scoured every day [she] was late after the vaccine.” She Shesaid, “it was a really stressful time and after two or three days I finally found a post asking about vaccine effects on people and over 900 comments… that was definitely a moment of relief.”

“I remember someone posting a question or poll on their Instagram story along these lines, and the poster messaged me and said that a lot of people had responded similarly and that they didn’t know so many people were affected. It seems like anyone I’ve mentioned it too know someone if not themselves who’ve been affected by this.”

Fortunately, the shared anxiety surrounding the impact that the vaccine has had on periods has been picked up on by experts. Dr Male, a reproductive immunologist, stated “vaccine hesitancy among young women is largely driven by false claims that Covid-19 vaccines could harm their chances of future pregnancy. Failure to thoroughly investigate reports of menstrual changes after vaccination is likely to fuel these fears.”

But it’s not just threat of misinformation surrounding fertility which makes speaking up about this issue important.

“I remember someone posting a question or poll on their Instagram story along these lines, and the poster messaged me and said that a lot of people had responded similarly and that they didn’t know so many people were affected – and it seems like anyone I’ve mentioned it to knows someone if not themselves who’ve been affected by this.”

Dr. Male states that “vaccine hesitancy among young women is largely driven by false claims that covid-19 vaccines could harm their chances of future pregnancy. Failure to thoroughly investigate reports of menstrual changes after vaccination is likely to fuel these fears.” However, it is more than just the threat of misinformation about fertility that makes speaking out about the impact of the vaccine on periods so important.

For Ellen, talking about the changes that periods are facing after vaccinations “gives people more autonomy over their bodies, and would prevent a lot of anxiety and worry over potential health issues.”

Laura Mae agreed that awareness should be “definitely” be raised, “if not for any other reason but to alleviate the fear and worry that some women may have after receiving their vaccines. Making women aware that the vaccine may impact their period would be beneficial in reducing scaremongering, worry and medical anxiety. If the changes that women may notice are explainable, it will be a much less stressful experience.

Grace, however, considers the lack of information surrounding the vaccine’s impact on periods as coming down to medical misogyny:

“Not only from doctors who invalidate our pain but from researchers who only test male mice because their hormone cycles are ‘easier to deal with’. Female mice have similar hormone cycles to women, and removing them from a study can allow negative side effects for drugs to go unnoticed. It definitely needs to be talked about more, and it’s practically a safety issue.”

Fortunately, the chaos and anxiety caused by this phenomenon is beginning to be noticed by medical professionals. More and more studies are being carried out, and painting a clearer narrative of what is happening to people’s periods. The International Federation of Gynecology and Obstetrics has found that a variation in a cycle length is normal if less than eight days. Additionally, the Norwegian Institution of Public Health have concluded ‘bleeding disturbances in general, as well as endocrine alterations, may underlie’ findings of disturbances caused by the vaccine. The British Medical Journal suggests that because “menstrual changes have been reported from both mRNA and adenovirus vectored Covid-19 vaccines” it is likely that the impact that the vaccine is having on periods is a likely a “result of the immune response to vaccination rather than a specific vaccine component.”

‘Menstrual changes after the Covid-19 vaccination’ reflects my interviewees comments about the importance of information about the impact of vaccination on periods. She says: “An important lesson is that the effects of medical interventions on menstruation should not be an afterthought in future research… Information about menstrual cycles and other vaginal bleeding should be actively solicited in future clinical trials…”