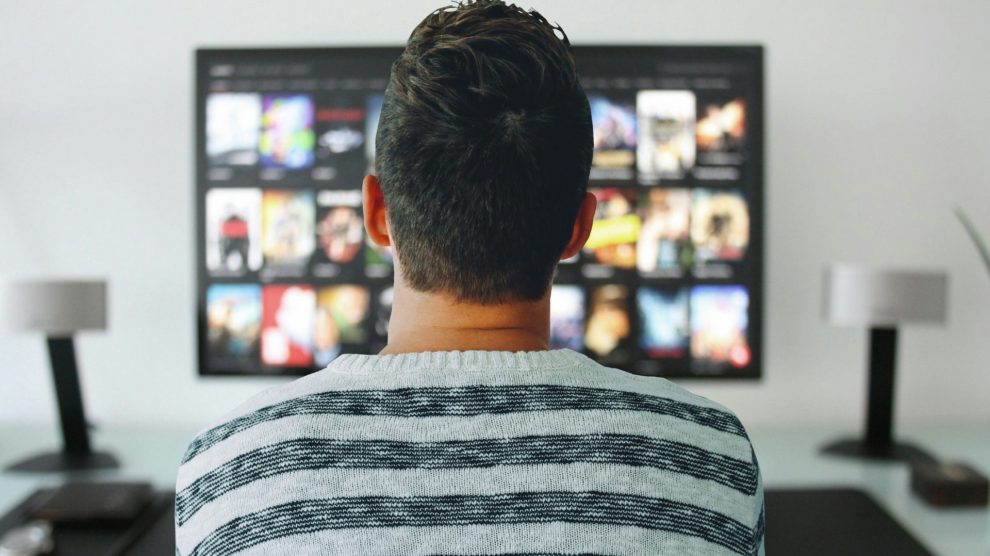 As the nation shuts down under quarantine, the creative industries have been placed in a difficult and uncertain position. What can be done to help protect the integrity of the creative sector in a time where we need it most?

Cinemas, already financially dwarfed by multiple new streaming services, have been placed under a considerable level of vulnerability and are almost completely removed in the process.

Although the cinema industry continues to grow, this period has brought uncertainty as they, being a service-oriented businesses, rely almost entirely on income through footfall. Whilst some movies such as Black Widow and No Time to Die have been subjected to delays, some titles have received a digital, pay-per-view release on YouTube and Google Cinema. While this ensures that movies like Trolls World Tour and The Invisible Man receive direct short-term income, the earnings have demonstrated how vastly unsustainable it is and how urgent restructuring is required.

The pessimist in me sees this as the end of modern cinema yet; on the other hand, this could be a new beginning for cinema as a more personalised, niche experience. Modern cinema fails to offer a small-scale, intimate viewing experience that retains the spectacle of the cinema; something untouched by the likes of Netflix and Prime Video. In order to mitigate the financial shortfall during this period, local cinemas are selling moderately priced ‘snack bundles’ – these are definitely worth a look and support local cinema chains.

Although the production of TV shows has been delayed and otherwise rescheduled without considerable impact, this has only been detrimental to current affairs and docuseries programming. BBC One’s ‘Big Night In’ is set to replace Question Time and The One Show; programmes that are more difficult to produce with potentially smaller audiences. It has been affected but, the TV industry is less at risk than film and has enough content to fill schedules with popular re-runs while filming is briefly interrupted.

While live music concerts have been cancelled, delayed, or moved online, the music industry is set to survive the quarantine as its income through digital sales gradually increases. Arguably, live performances act more as a marketing tool than a source of income for the industry and, with artists releasing daily songs through social media, there is more exposure than ever before.

If any facet of the music industry needs support it is the independent scene; smaller artists and companies rely on ticket sales as their digital sales are, generally speaking, lower than that of larger music production companies. As I see it, these ‘independents’ have historically been the sources of diversity and change in the music industry, challenging the mainstream culture through the creation of alternative sounds and genres; an aspect of the industry that remains vital to the development of new music.

At a time when society is consuming more media than ever before, the creative industries need support to remain fundamental sources of entertainment and education, retaining the diversity of our modern media landscape.