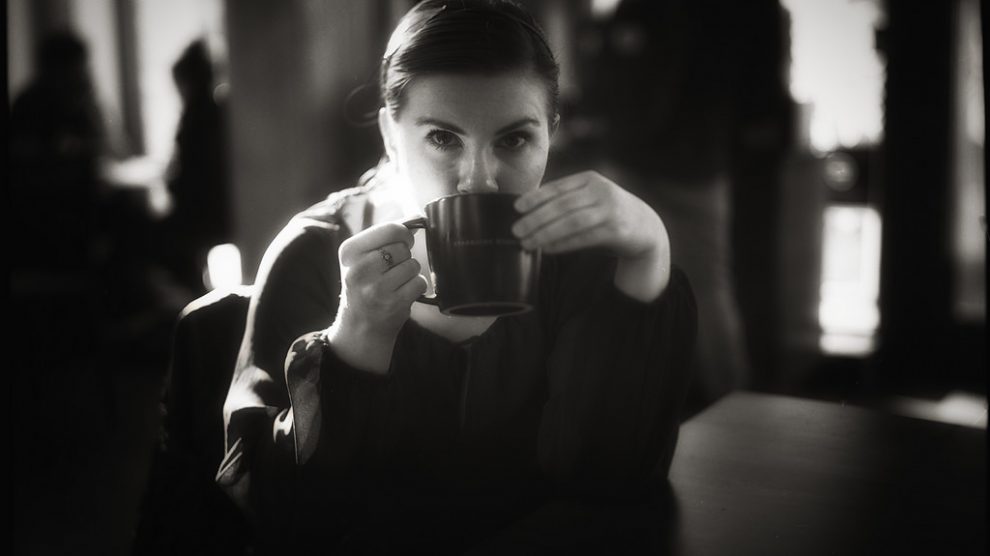 Millennials have, yet again, made headlines across the country after being accused of overspending on exorbitant luxuries such as… sandwiches. An estate agent claimed that, if we just stopped buying sandwiches, it would be possible to get onto that much desired property ladder that we are always moaning about. Naturally, the Daily Mail and co jumped upon this opportunity to highlight how younger people are to blame for their financial struggles and could be much better off if we simply chose to save up instead. Supposedly, if we cut down on small luxuries, it would be possible to save up a deposit in London within ‘just’ five years. With much less money to save in wages compared to older generations, and house prices reaching heights higher than a new luxury block of London flats, it is no wonder that many would opt for a latte over even attempting to save up. House prices have risen much faster than wages, and with interest rates so low it means there is little chance for people to save quickly enough to get on the housing ladder. Instead, the ‘bank of mum and dad’ is a necessary resource for many to be able to get a deposit on a property, with many people without such a luxury facing exorbitant rents being paid to private landlords instead.

The current government has been of no help in trying to alleviate this issue for young people. A key policy has been the ‘help to buy’ scheme, which allows first time buyers to receive an interest-free loan from the government which will pay for 20% of your new-build property. The idea was to stimulate companies to build more houses, as newbuilds would then seem more appealing to first time buyers than other types of housing. However, this has not stimulated building at all, and instead has helped to inflate house prices further as there has not been a greater supply of housing being added, but it has created a greater demand. One report by Morgan Stanley noted that since the scheme began, house prices of newbuilds have risen by 15% and that help to buy has helped housebuilder profits triple – meaning they are making even more money for even less work. This scheme has costed 10bn so far since 2013 with another 10bn being promised to be made available this year, going directly into the hands of those who are building houses rather than helping potential first time homeowners to save money.

With all this considered, it is easy to see why many millennials would be cynical about their prospects of ever buying a house, instead focusing on short-term goods such as coffees and avocado toast. If politicians and critics of young people want to see change, perhaps they should look further into why people are opting not to bother trying to save for a house. They may find that the issue is not irrational spending habits, but that people know their prospects of saving for a house are so low that it would be irrational to try.