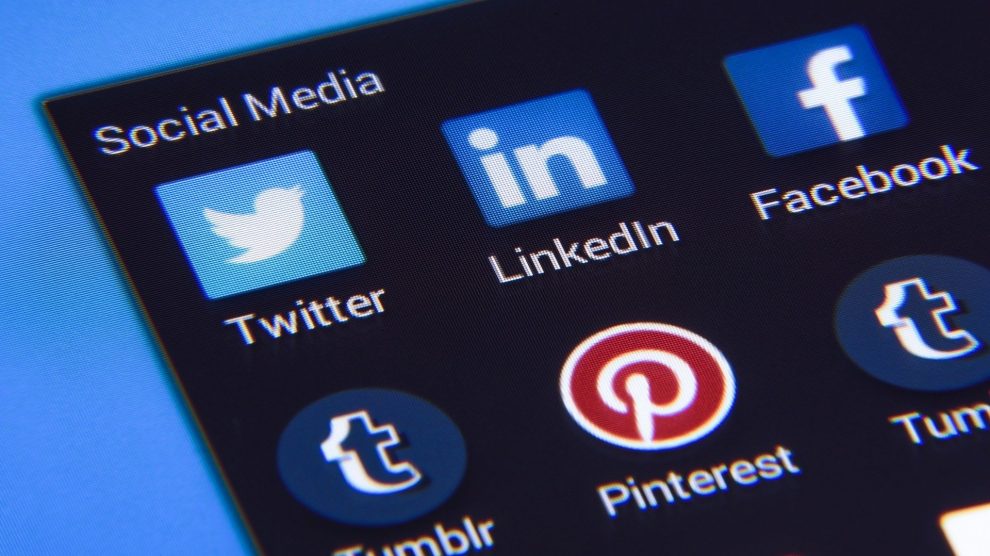 Urdd Gobaith Cymru has celebrated its centenary through breaking two Gunnies world records on January 25th. Coinciding with Santes Dwynwen Day, the organization successfully obtained the record for the highest number of videos uploaded to both Facebook and Twitter in an hour.

The Urdd is a Welsh national youth organizations which provides opportunities for its members to take part in events and experiences through the medium of Welsh. The organization was set up by Sir Ifan ab Owen Edwards in 1922, who feared for the future of the Welsh language. Since its establishment, the Urdd has helped over 4 million Welsh children access sporting, cultural, humanitarian, residential and volunteering opportunities. Yearly, over 55,000 young people are members, making it one of the largest youth organizations in Europe.

For the world record attempt, individuals or organizations had to record themselves singing the full version of “Hei Mister Urdd”, the theme song of the organization’s mascot, Mr Urdd. All attempts had to be posted to Twitter and/or Facebook between 10:45am and 11:45am under the hashtag #ymgaisrecordbydyrurdd, Welsh for The Urdd’s world record attempt. Discussing the reason behind the attempt, the Urdd’s Chief Executive Sian Lloyd said:  “We wanted to do something really significant to mark and celebrate the Urdd’s centenary, and it needed to be something that could involve all our members, past and present”.

First Minister Mark Drakeford took to twitter to show his gratitude towards the organization in “helping to promote our language and culture, offering unique opportunities to our young people”. He also encouraged others to take part in the world record attempt through posting under the hashtag #ymgaisrecordbydyrurdd. This follows the Welsh government’s announcement that the Urdd would receive £527,000 towards its 2022 Eisteddfod in Dengbishire. This is in an attempt to provide free access to all for the week-long festival, which is a celebration and competitive festival of Welsh literature and creative arts.

A range of famous faces took to social media to congratulate the Urdd on its milestone birthday. Singer Bonnie Tyler, as well as actors Matthew Rhys and Iwan Rheon, thanked the Urdd for all the opportunities it had provided to generations of young people in Wales, themselves included. American actor Rob McElhenney, who co-owns Wrexham football club with Ryan Reynolds, even attempted to sing the mascot’s famous theme song with help of Welsh journalist, Maxine Hughes.