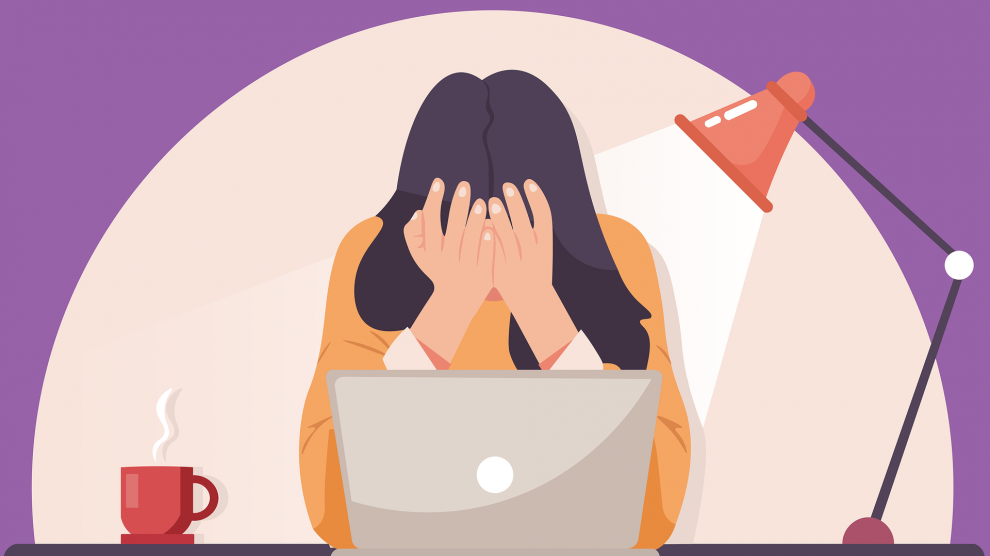 Gair Rhydd examines the use of drugs for academic purpose amongst students at universities across the UK.

Disclaimer: This article covers substance abuse and subjects which some readers may find disturbing. If you have been affected by any of the topics in this article please don’t hesitate to contact student support on studentconnect@cardiff.ac.uk

The prevalence of study enhancing drugs at universities across the UK is a topic so rarely talked about, but is an issue gaining popularity amongst students.

Students use ‘study’ drugs for a variety of reasons including helping with work load, cramming revision for exams and essays, and to simply get through a long day of lectures.

Recreational drug use amongst students has been getting progressively worse for the last few decades, but more so than ever, a number of students are turning to harder substances for help with their studies.

Amphetamine, colloquially referred to as “speed”, has become increasingly popular amongst students eager to excel.

Amphetamine is a central nervous stimulant with a Class-B UK legal status, meaning a maximum of 5 years in prison for possession and 14 years with intent to supply. It is also the primary constituent of Adderall, which is commonly prescribed for ADHD (although not available under the NHS).

Amphetamine is the main active chemical in Adderall and when first prescribed to children with ADHD in America, substantial improvements in academic performance were observed, with an average improvement of 4.5 IQ points in the patients’ cases.

Research on Amphetamine was done on normal healthy adults and it was found that in low doses, Amphetamine elicits modest, yet unequivocal improvements in cognition, working memory, alertness, and memory consolidation. As well as improvements in motivation to work.

It’s as a result of this that Speed and Adderall have become increasingly popular amongst university students, who use these drugs in order to work uninterrupted for extended periods of time.

The susbtance improves recollection as well as understanding, which, in isolation, has been shown to have a positive long-term impact on revision amongst university students.

A student at Cardiff University spoke to Gair Rhydd about the increased popularity of ‘study drugs’ amongst themselves and other students. The student’s identity has been concealed in order to protect their privacy.

“The thing is you have to be ready to work and with the drug you get this amazing level of focus and everything you read makes sense on a whole other level, but if you aren’t in the right mindset you just end up procrastinating even more: once I just ended up sorting all the loose change in my room by year”

So, if these drugs are able to increase the amount of productive work that a student gets done, why are they still illegal in the UK?

Amphetamine can have fatal repercussions, claiming the lives of 99 people in the UK throughout 2020. The drug is also highly addictive and can be a gateway to more serious, and life threatening, narcotics.

Gair Rhydd asked the student to address the risk they perceieved Amphetamine to be on students at universities from across the UK.

“Yes, it is definitely a real risk with using this drug, the key is moderation: you don’t want to be using it every day, I’m using it once or twice
a week and in pretty small doses.

“I know people who are totally dependent on it to work now because they’ve got used to how it helps you study”.

Gair Rhydd then asked whether using Amphetamine to fuel their revision may be considered cheating. They replied:

“If a marathon runner was using Amphetamine to improve their athletic performance, they would be disqualified”

“It’s moral grey area for sure, arguably you would see the same benefits to a lesser degree from something like caffeine; but no one’s saying you’re cheating for drinking coffee. Paul Erdos is one of the most influential mathematicians of the 20th century and openly talked about taking speed every day to help him work and he accepts the advantages it has and boosts his performance”.

The drug Amphetamine has affected thousands of students from across the UK.

Despite being addictive and dangerous, and a Class-B drug, it is still being sold amongst students.