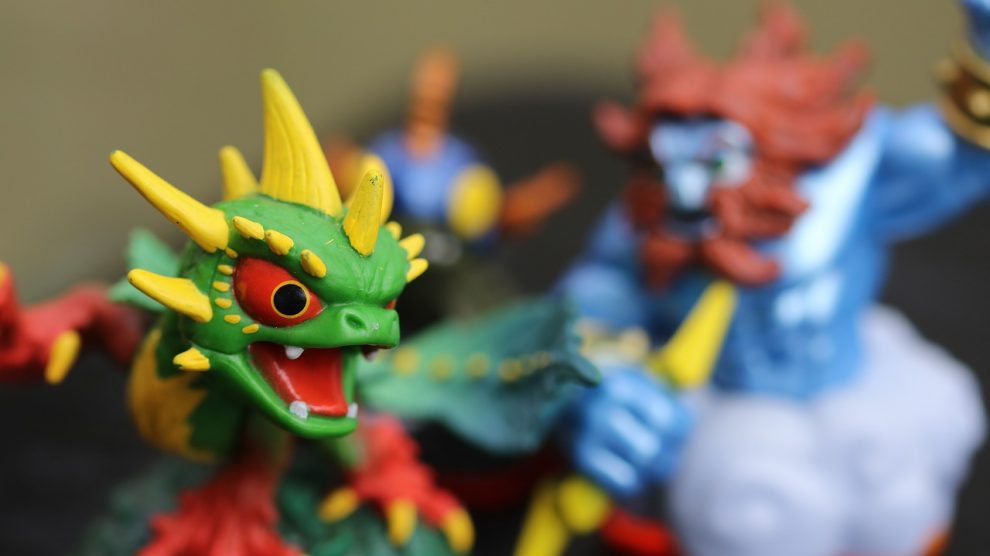 Many people are talking of Microsoft’s newest buy, Activision Blizzard. The recent $68.7 billion transaction has brought iconic franchises like Call of Duty, World of Warcraft, and Overwatch into the Xbox fold. This acquisition now makes Microsoft the third-largest game publisher, behind Tencent and Sony. We will soon see many new titles added to Xbox and the Game pass, which recently passed 25 million subscribers. However, there may be more than the usual suspects coming to our screens, with plenty of retired Activision Blizzard games coming out of the woodwork.

This deal doesn’t just impact consoles and PC’s; Activision Blizzard also owns the popular mobile developer King, creators of the smash game Candy Crush. With nearly 95% of gamers playing a game on their mobile phone. The mobile gaming industry is and will be a crucial part of Microsoft’s plan to monopolise the industry. There were 213 million mobile phone gamers in the US alone in 2020. Therefore, it’s an opportunity for Xbox to make more games for mobile. For many emerging markets, mobiles are the only option for playing games. This means it’s a significant customer base for the future.

There is also hope that Microsoft will revive some beloved Activision Blizzard franchises from the acquisition. Guitar Hero and Skylanders both had over $1 Billion in sales but were still discontinued around 2016. Some less well-known franchises like HeXen and Singularity also might hope to be received under the new management of Microsoft.

The broad consensus is; Microsoft has capabilities and resources that Activision Blizzard never had. Just the sheer amount of cash Xbox and Microsoft can pour into the old and much-beloved franchises means that we may be seeing some great new iterations to the games.

Adding fuel to the fire, current CEO of Activision Blizzard Bobby Kotick has stated that he too hopes Microsoft revives some of these beloved franchises. While also expanding on the ones they already have with new features, like adding multiplayer to Candy Crush.

During a Washington Post interview, the CEO of Xbox Phil Spencer highlighted the incredible IP list Activision Blizzard has under their belt, “I mean, let’s go! King’s Quest, Guitar Hero…I should know this, but I think they got Hexen”. Other games that could be revived include Prototype, Singularity, and Spyro the Dragon.

As with many things in tech recently, Satya Nadella (CEO of Microsoft) mentioned the Metaverse and how this deal would provide them with the building blocks to tap into this new market. What this will mean for a number of titles may only come to light in the future, but this new frontier of technology is gaining traction throughout the world as the next step in gaming for Xbox.