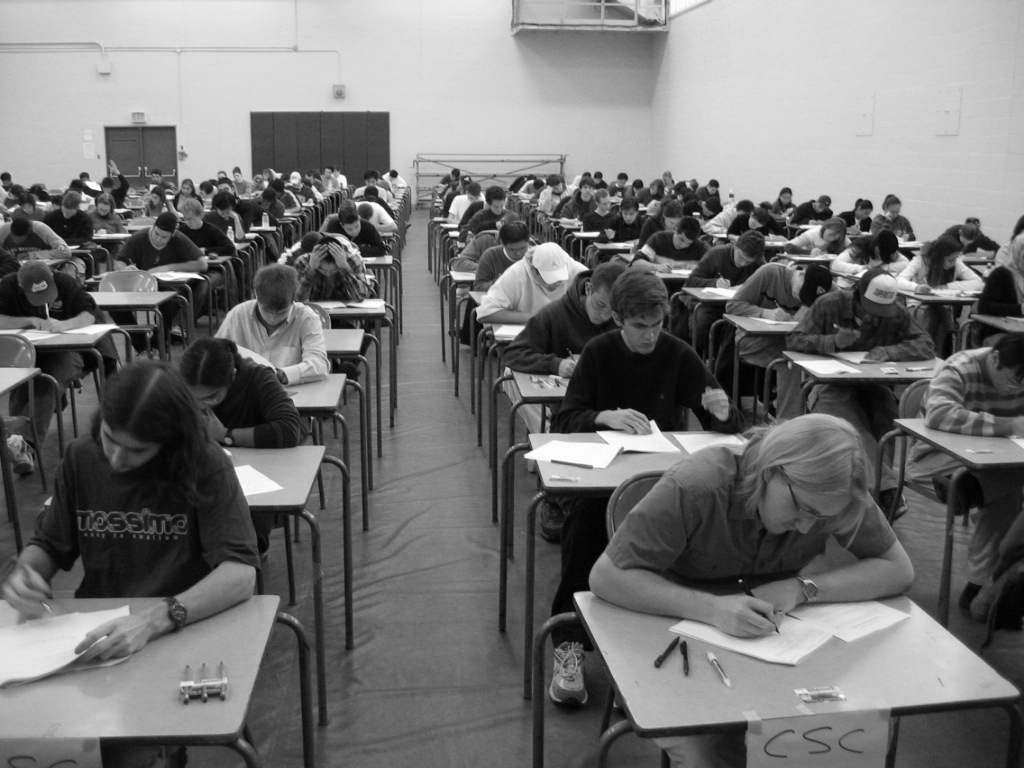 It has emerged that the University are investigating a lecturer who may have contravened exam regulations. It is not possible for us to name the member of staff in question as the investigation is ongoing but it is known that the twitter account does belong to an academic member of staff.

The tweets in question include the comments:

“Student 22 is very cold… But if she will wear a mini-skirt and heels to an exam in January.”

“Student 20 just asked to go to toilet. She went just before the exam. Coffee fuelled emergency cramming I reckon.”

“I never realised exams were so loosely regulated e.g. leaving me in charge of one. It’s disgraceful, really.”

The lecturer in question is a prolific tweeter with over 21,000 tweets. Although unclear whether the tweets were actually written within an exam hall, since the material covered suggests they were and includes personal remarks about students, an investigation has been launched by the University.

Sam Reid, Academic Affairs Officer, said of the situation, “I don’t believe the current Senate guidelines cover tweeting during an exam. If an invigilator was tweeting this is obviously unacceptable. I have reported this to the University and I believe an investigation is underway. I will work with the University to ensure that stricter guidelines are abided by in the future.”

A spokesman for the university stated: “The incident is being investigated by the University, University regulations require invigilators to maintain a constant supervision over all students. Invigilators are informed that no mobile phone usage is permitted in an examination venue and that phones must be switched off.”

Hannah Cave, Final year Journalism, Film and Cultural Studies, student said, “This is unacceptable behaviour, invigilators are placed in a position of responsibility when students are in a vulnerable position. They should not abuse their power. Knowing about this behaviour will make some students more self- conscious and therefore distract them from their exams. Students are there to sit an exam not to be judged.”

Laura Evans, 2nd Year English Literature, student said “Even if the tweets were made from outaside the exam hall, you have to question what sort of a lecturer would make such satirical remarks about students in general.”

As we go to print the investigation is still in progress.