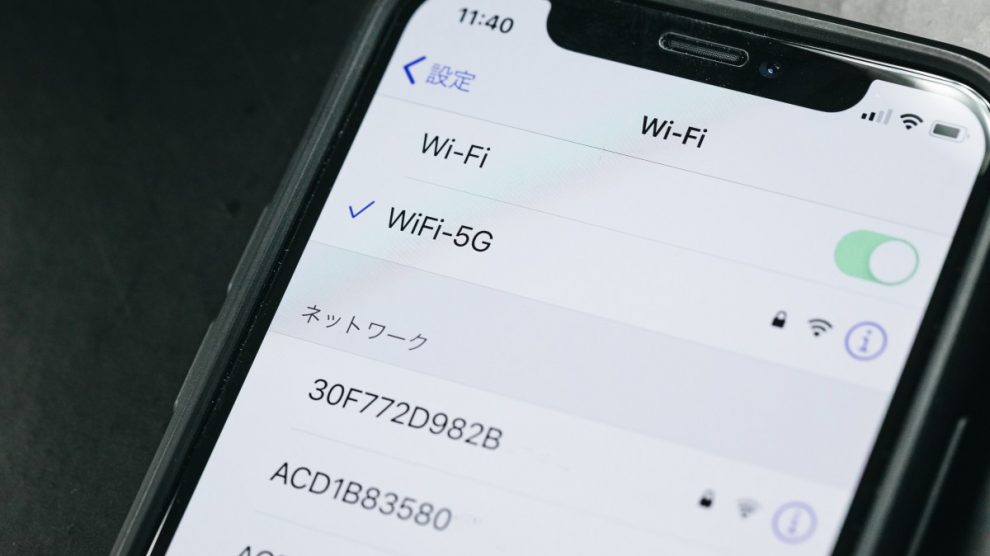 UK set to disconnect all Huawei equipment from its emerging 5G network in a move condemned by a Chinese ambassador as “disappointing and wrong”.

From the 31st of December, all mobile phone providers in the UK are to be banned from purchasing equipment from the Chinese tech company Huawei, with a comprehensive dismantling of Huawei’s involvement in 5G networks scheduled to conclude by late 2027.

The UK’s Digital Secretary, Oliver Dowden, announced the move at the House of Commons and spoke on its importance; “This has not been an easy decision, but it is the right one for the UK telecoms networks, for our national security and our economy, both now and indeed in the long run,” he asserted.

In his brief statement, Mr Dowden highlighted upon the repercussions of the decision, citing a total delay of “two to three years” to the UK’s rollout of a national 5G network alongside an additional cost of approximately £2 billion.

While the government’s ban on Huawei’s 5G equipment will not affect the company’s ability to sell products or continue to support smartphone updates in the UK, a spokesperson for Huawei regarded the announcement as “bad news for anyone in the UK with a mobile phone”.

Huawei, the rapidly expanding China-based tech company behind some of the decade’s most affordable and advanced smartphones, has been consistently scrutinized for its links to the Chinese state but contends that the company is “fully independent” of other organisational authorities. The company’s innovative cellular equipment is used almost extensively across all major networks, raising international concerns of China’s capacity to launch more frequent coordinated cyber attacks from new 5G connections.

This decision comes shortly after the US placed its own sanctions on Huawei which, although permitting the continued operation Huawei’s existing 2G, 3G, and 4G network equipment, similarly prevents the US mobile phone providers, from acquiring new equipment from the Chinese firm. US President Donald Trump recently stipulated that, in order to conduct trade with the US, partner countries would have to sever all involvement with Huawei and regarded the company as a security risk – Huawei denies this.

5G coverage is only available in certain areas of the UK, with access to the cellular network providing significantly higher download speeds, increased support for wireless devices, and greater bandwidth in connected cities.

The Chief Technology Officer for BT, Howard Watson, asserted the removal of Huawei network equipment would be an extensive and highly expensive removal process, potentially costing customers a combined sum that could equate to billions of pounds.

Watson also criticised the government’s proposed timeframe for failing to recognise the UK’s current reliance on Huawei equipment, raising the possibility of network “blackouts” if the time-scheme remains unobtainable. Currently, the BT-owned mobile provider EE operates the UK’s largest 5G network which consists primarily of Huawei-produced equipment (two-thirds) and will be severely impacted by the new legislation, seeking immediate restructuring of its network.

This announcement has come at a significant moment in the UK’s 5G rollout and, at this point relative infancy of the network’s development, the future national and international repercussions are yet unknown.