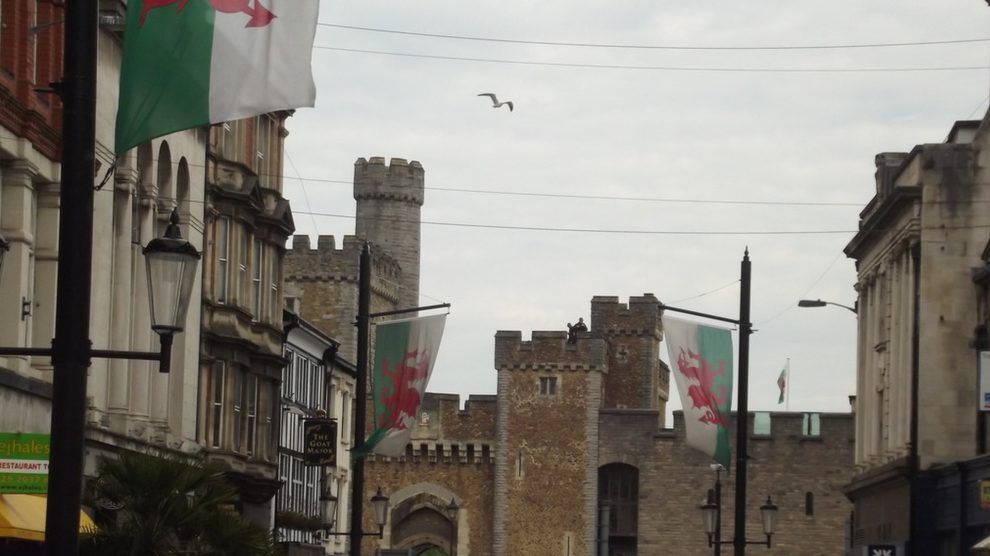 The nation’s economy is currently in its worst slump on record, making this worse than the 2009 recession.

The United Kingdom has entered a recession following an unprecedented economic downturn. Between April and June 2020, the economy shrank 20.4%, with the GDP (Gross Domestic Product) in June less than a sixth of its value in February this year.

As a result, the UK economy is now a fifth smaller than it was at the end of 2019.

What has the political response been?

Chancellor Rishi Sunak told the BBC that the government is  “grappling with something that is unprecedented” and that it will be  “a very difficult and uncertain time”.

Mr Sunak also said that the government cannot pretend that “absolutely everybody can and will be able to go back to the job they had” following the end of lockdown.

What is a recession?

A recession occurs when a country’s economy shrinks for two consecutive economic quarters. Recessions are the official term given to these economic slumps; the recession continues until the economy begins to grow again.

These economic slumps coincide with a drop in GDP, which is a measurement of the monetary value of all the goods and services produced in a country. When tracked over a period of time, GDP indicates economic health. During recessions business both large and small find it harder to make money and staff are often affected whether that be through fewer promotions, fewer pay rises or a drop in recruitment.

Recessions that go on for a long time are often referred to as “depressions”, although experts at the Bank of England do not believe that this recession will last for so long. The economy began to grow again in May and as such the Bank of England predicts that the UK will be out of recession by the third quarter of 2020.

How are other countries faring?

Many economies have suffered as a result of national lockdowns brought in to help combat the spread of COVID-19. The UK is one of the worst affected countries, however data from the Office of National Statistics shows that countries such as the US, Italy and France are faring better economically. The UK is not the worst hit in Europe however, Spain for example has seen a worse downturn in recent months.

Mr Sunak pointed to the UK’s higher reliance on hospitality and services, and lower customer spending than other nations to account for the dire state of the economy, adding “those kinds of activities comprise a much larger share of our economy than they do for most of our European cousins”.

The most recent recession in the UK lasted from 2008 to 2009  in the wake of the 2008 economic crash, which saw many sectors hit hard. The housing market, which was at the centre of the crisis, was hit especially hard.

Why is there a recession now?

A number of recent important events have all coincided to hit the global economy hard; chief among them the COVID-19 pandemic. Both coronavirus and the lockdown that has accompanied it have led to reduced spending and spending power as people are laid off, unable to find work or placed on furlough.

This in turn means that people have less money, or are not spending the money they do have, and as such businesses are earning less money. This means businesses are less likely to hire more staff or give pay rises. This creates a damaging economic cycle

Many experts and politicians hope that this recession will be short lived and for now the data seems to back that up. The economy, according to experts, will see growth in the third quarter of the year.

However, even with this predicted growth, the UK, like many other countries, has been hit hard by COVID-19, leaving the economy on shaky ground. A second wave of coronavirus or some other unforeseen crisis could lead to further economic damage, which is likely to have a much more profound effect on ordinary people.