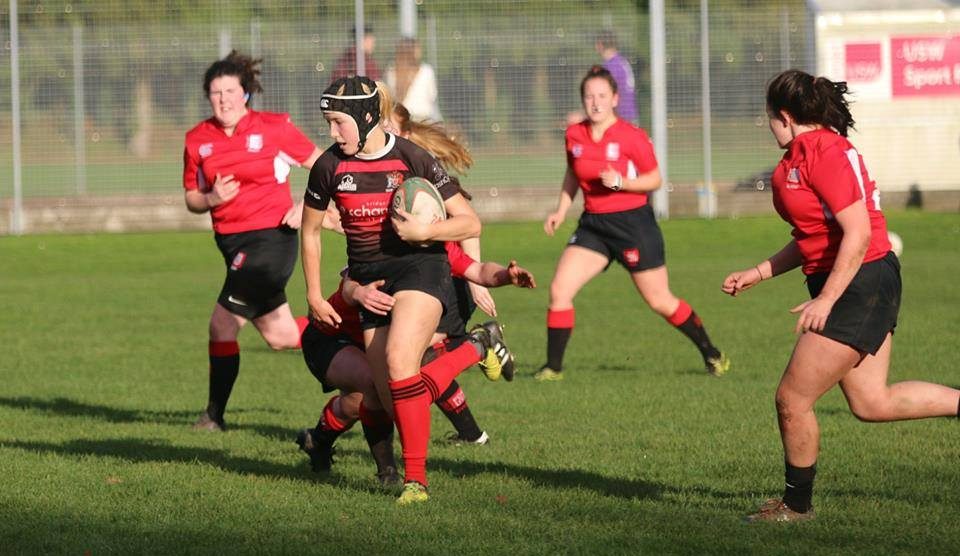 Gair Rhydd have been speaking to Cardiff University Women's rugby captain Molly Danks about her team's impressive start to the season.

Cardiff finished a very promising third in last season’s BUCS 2017-18 campaign and Danks was pleased with how they performed across the stretch of the season.

“I think we did okay, we had a decent team with some strong players, but we were lacking consistency.

We also had a fair few injuries which sort of threw us out a little bit.” said Danks.

Rivals Swansea topped the group, but it could have been very different if Cardiff didn’t endure the significant amount of injuries that they did.

One of the biggest challenges that all university sides face whatever the sport is the inevitability that each year you will lose players. The number of first year players is something that Danks regards as something that is paramount for consistent success.

“We lost quite a few key players last year, so we were hoping for the new season that we would get a good intake and step up as a team if we didn’t get the intake we needed.

Obviously, players will develop but because people are leaving and joining every year it’s tough if you don’t have experienced players coming up.”

The women’s team have made a terrific start to the season with six-straight league wins and also a cup victory. Cardiff are currently top and are closely followed by Cardiff Met who look to be the most dangerous team in preventing Cardiff’s pursuit of claiming the Western 1A division title.

Danks is proud of the start her squad has made and was quick to point out the team effort involved in their success.

“I am very, very pleased, they have done outstanding. All the new girls that have come in have fit straight into the team and everybody has stepped up when required.”

With a healthy points differential of 210, Cardiff have been on the winning end of some impressive scorelines. But for Danks, each result stands out in its own way.

“I think defensively it would have to be the Cardiff Met game. We didn’t have the ball for a lot of it but defensively everyone stood out and really held their own.

Attacking wise, the Gloucestershire game was the first time we played properly for 80 minutes and that was a cracking start to the season.” said Danks on the 63-0 win over Gloucestershire.

As it stands, Cardiff are in a commanding position to finish as league winners, especially if they can maintain their electric form. This is the fourth year of BUCS rugby for Dank, so without looking too far ahead, promotion would be a fantastic achievement.

“It would just be incredible.

Swansea went up last year and they didn’t have a complete win streak so to win every game this year would be amazing and what way to finish personally.”

A date for the calendar is December 12 with Cardiff travelling to neighbors Cardiff Metropolitan which is shaping up to be more and more as a potential title decider.

Good luck for the rest of the season girls.