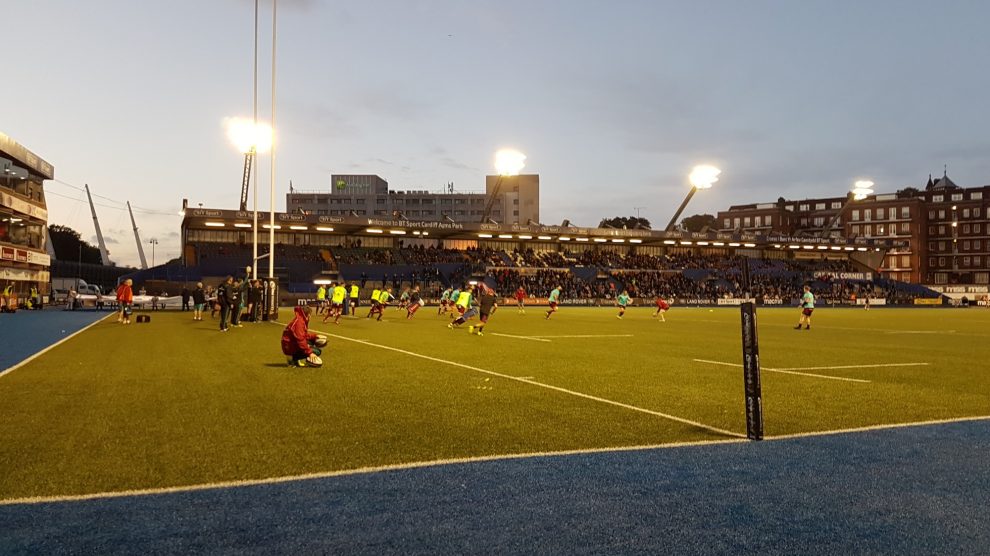 The return of the Welsh regions to competition this weekend represents a significant step forward in a return to normality. However, the reality is that the pandemic has had an indelible impact on world rugby, both financial and structural change is on the menu for the future of the professional game.

It has been confirmed that internationals will finally return in October when the 2020 Six Nations will be completed, followed by an extensive run of Autumn internationals.

The urgency to return to rugby is motivated by the crippling financial effect that the pandemic has had on the unions. It is thought that all major unions have missed out on at least £50 million worth of income due to the coronavirus pandemic.

Welsh Rugby Union Chairman Gareth Davies announced last month that the WRU have been forced to seek a £20 million loan to cover coronavirus costs. Whilst the RFU, who were already in financial strife following a costly Rugby World Cup, and despite being by far the richest union, have been forced to cut more than one hundred jobs.

Every community coach and rugby development officer role has been made redundant. The impact is no less severe across the globe and will be felt most harshly by the smaller unions.

After the re-election of Bill Beaumont as Chairman of World Rugby in June this year, World Rugby announced their intention to continue to explore the idea of a positive alternative for tier two nations.

This would revamp the current structure of international rugby in order to make the Northern and Southern Hemisphere seasons more compatible and boost the position of lower tiered and emerging nations as to generate more financial certainty. Though uncertainty continues to surround the game, it seems that a restructure of the wider game is overdue.

In the Southern Hemisphere, the pandemic could force a restructure of the franchise based Super rugby system. Super Rugby Aotearoa, a New Zealand franchise only version of Super Rugby, was a great success. Each game featured excellent competition and healthy attendance within the grounds, something the wider tournament has been lacking for years. Perhaps it is time for New Zealand to cut its Super Rugby ties and focus on what a fantastic competition they can produce alone.

It seems as though after 25 years, Super Rugby as we know it will fade away. The Sunwolves announced that they had been cut from Super Rugby this year, Los Jaguares were struggling to maintain their top stars on a financial basis, as well as the continual decline of Australian rugby.

To compound this, South African rugby has turned its attention to the Northern Hemisphere tournaments which run along a similar time zone. The Cheetahs and Southern Kings already play in the Pro 14, whilst a fixture between the Stormers and Saracens next season was announced this week.

Northern Hemisphere club rugby reconvened for the first time since March as Premiership rugby in England returned behind closed doors last weekend. The Pro-14 returns this weekend coming. Scarlets face the Cardiff Blues, whilst the Dragons travel to the Ospreys.

Cross border fixtures remain postponed, a reality that could force the breakdown of the international leagues, Super Rugby and Pro-14, which rely on frequent competition across borders.

This is probably for the best, these tournaments lack the rivalries, competition and level playing fields that are required to inspire the modern fan. Although, it would be impossible to make any great improvements until the pandemic passes.

The pandemic will have a lasting impact on the world of rugby, in many ways this is positive. It has highlighted the disastrously unsustainable financial situation that many of the unions and clubs find themselves in. Whilst also putting the spotlight on possible structural advancements that would make the game more marketable.