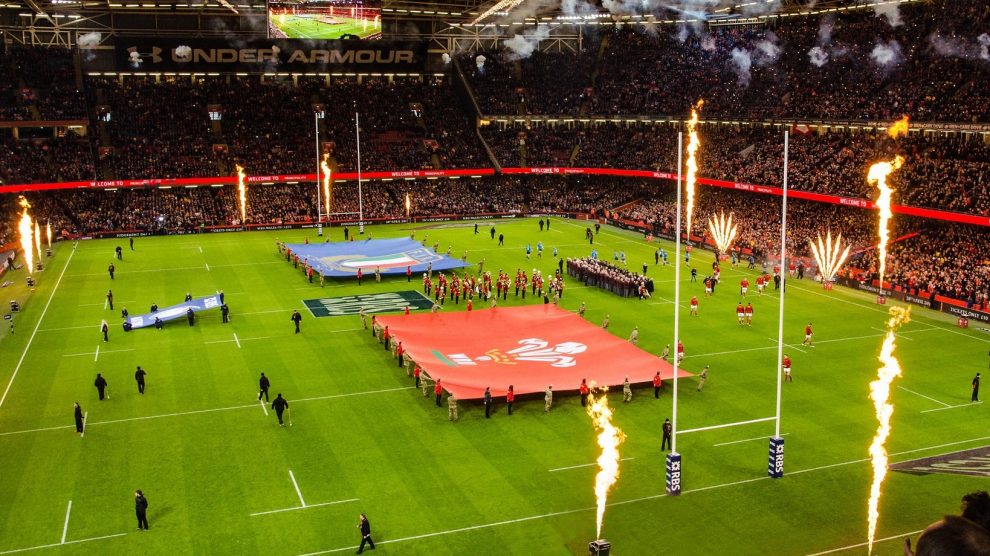 On Tuesday, Wales coach Wayne Pivac announced his 38-man autumn squad for the upcoming internationals. Jonathan Davies, Tomas Francis and Rhys Patchell return from injury to bolster an exciting squad. Whilst there is a particular eye on the future, with seven uncapped players named. Including electric winger Louis Rees-Zammit and Bristol’s ace fly half Callum Sheedy. Ospreys hooker Sam Parry, Scarlets’ Sam Macleod, Kieron Hardy and Johnny Williams, as well as the supremely talented Ioan Lloyd make up the rest of the uncapped contingent. However the services of Adam Beard, Jarrod Evans, Steff Evans and Ashton Hewitt have all been dispensed with.

The selection of Sheedy and Williams in the Wales squad is particularly notable, with both having been involved with England less than 18 months ago. However, with competition for places in the England back line particularly strong, Wales looks a fantastic alternative. Rees-Zammit also qualifies for England and Pivac will surely look to lock him in as a Wales international as soon as possible. Under the current regulations a player is ‘captured’ once he has played one game for his nation.

New Options at Fly Half

After Wales’ injury troubles at fly half during the Six Nations at the start of the year and Gareth Anscombe’s continued absence, Sheedy alongside Rhys Patchell provide extra cover for Dan Biggar. Born in Cardiff and a Corpus Christi School alumni, Sheedy has established himself as the first choice number ten in a star studded Bristol Bears team. Alongside Sheedy at the Bears and also Cardiff by birth, is young starlet Ioan Lloyd who’s raw talent has earned him a place in the national squad at just the age of 19. Lloyd covers both the fly half and full back positions and will bring an attacking spontaneity which Pivac has been trying to unlock from a side which had become so rigid and one dimensional under Warren Gatland.

A replacement for Hadleigh Parkes

Hadleigh Parkes has been a crucial linchpin in the Wales squad for a number of years. However his move to the Panasonic Wild Knights in Japan has all but ended his international career, leaving the Wales inside centre spot vacant. Uncapped Scarlets centre Johnny Williams is looks to be the future, and is highly rated by Wayne Pivac as well as England coach Eddie Jones, who selected him for England against the Barbarians last year. At 6ft 3′, Williams brings size and directness to the table, combined with a good turn of pace and an excellent offloading game, the spot is Williams’ to take and he is certainly a great option to partner Jonathan Davies or Nick Tompkins in the centres.

Wales’ first match is a friendly against France in Paris on October 24, as a warm up game before completing their 2020 Six Nations campaign against Scotland on October 31. After a disappointing start to the tournament, sitting in 5th and without a Six Nations or Triple Crown to play for, there is an opportunity to blood some of the new talent before November’s Autumn Nations Cup begins. Wales’ tournament kicks off against Ireland in Dublin on November 13, followed by Georgia and England at home. The final fixture will depend on tournament standings. Depth looks the strongest it has been for Wales in years and with an exceptionally busy roster ahead, it will certainly need to be.