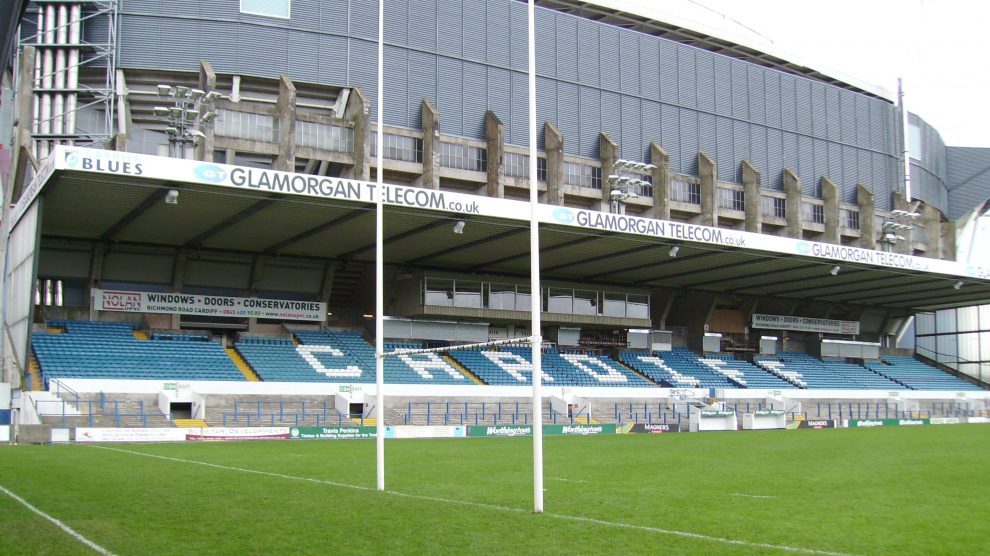 With his appointment as Wales’ women’s team, Warren Abrahams has become the first ever black coach within the Welsh Rugby Union. He will be responsible for both the 15s and sevens programmes. The South African will take over from Rowland Phillips, after Chris Horsman had held the reins in his absence.

Abraham had been preparing the USA women’s sevens team as assistant coach for the Olympics scheduled for 2020 before the pandemic enforced its postponement and accordingly lost his job due to financial problems within the USA rugby organisation.

“It’s been incredibly hard,” Abrahams said on losing his job. “You’ve been in a position only weeks ago where you were in a pretty cool spot, in terms of preparing your team for the pinnacle for anyone involved in sevens the Olympics.”

The majority of Abrahams professional coaching career has been in the sevens game, previously working with England’s men’s sevens team.

“This is a hugely exciting time to be part of the Wales Women programme and we have an opportunity to do something very special in the next 12 months and beyond,” said Abrahams.

“It’s my first international 15s head coach role at this level but I feel I’ve seen, experienced and learned enough to create a high performance environment that provides memorable experiences.

The social justice movements that have dominated 2020 have encouraged a level of introspection across the sporting landscape. Despite a large percentage of players across England and Wales’ elite levels of rugby being BAME representation, Paul Hull is the only Black head coach or director of rugby in Premiership history, having been in charge of Bristol between 2009 and 2011.

The appointment of Abrahams is a refreshing selection by the WRU and can hopefully go on to be a catalyst for more black coaches within the international game.

To partner Abrahams on the coaching team is Rachel Taylor, who becomes the WRU’s first national female coach, with the former Wales captain being appointed as the women’s national skills coach on a full time basis.

“Warren Abrahams and Rachel Taylor are key, strategic appointments for us, not only for women’s rugby in Wales but in terms of our standing in the global game,” Wales Rugby Union CEO Steve Phillips said.

“The current pandemic has impacted all areas of our organisation along with the rest of the sporting and entertainment world. However, it is vital women’s sport is not disproportionately affected and we took the important decision to continue with the planned investments into the women’s game.”

The team they are taking over is in need of some big changes. Following a Six Nations campaign where they failed to win a game, eyes are set on the 2021 World Cup in New Zealand, where they have been drawn in the same group as the hosts, and Australia.

“Having been to three Rugby World Cups as a player, I saw how much the competition developed each time.” Taylor explains.

“It’s the pinnacle of women’s international rugby and for these players to have the chance to compete in New Zealand will be amazing on several levels.”

The experience and knowledge of both Warren Abrahams and Rachel Taylor will undoubtedly help the Welsh team get closer to where they want to be. “We have an opportunity to do something very special in the next 12 months and beyond,” said Abrahams.

“We have around 38 weeks before we’re due to get on a plane to New Zealand which is not long, but in the current climate we have to cherish the time and resources we have as you never know what’s in store.”