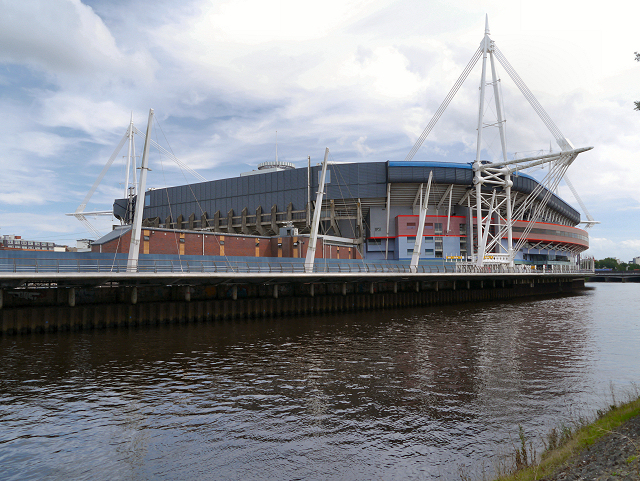 Recently, most of the news coming out of the Rugby World has been money related following Saracens’ points deduction for going over the salary cap.

Now there is some positive news in relation to financials. Private equity firm CVC Capital Partners have agreed to buy a 27% stake in the Pro 14. This will result in a £120 million influx of cash into the competition.

This will mean that the Welsh Rugby Union will receive £35 million and shall be able to invest that back into the regions. This will not, however, affect how the competition is run as the Pro 14 will still own 73%. This will mean that CVC will take over the areas of sponsorship and broadcasting mainly.

CVC have also invested in the Gallagher Premiership and are looking to buy a stake in the Six Nations. These deals will all be very similar and improve all the competitions with a huge influx of cash which is often not seen with rugby competitions.

This is especially important in Wales as the funding of the regions is often poor and not as substantial as the other sides in the tournament and even more considerably less than those of English and French teams.

Those sides have huge amounts of wealth, whereas the Welsh regions have been mismanaged for years since they came into existence with the creation of the Pro 12. This was evident as many Welsh players left their regions in search of greener pastures abroad.

Some of the biggest and most important players have played abroad at some point. This is still trying to be resolved but has been stemmed slightly with the introduction of central contracts. Central contracts brought some important players back and this season alone has seen the return of Josh Adams. Unfortunately, due to ‘Gatland’s law’ it is easier for younger players to play abroad before they are capped.

This has resulted in Rhys Carre moving to Saracens this season. Gatland’s law doesn’t work as effectively as England’s selection policy as there are numerous loopholes, with the only important player to miss out on selection has been Rhys Webb when he moved to Toulon.

This new investment has come in the same week as Cardiff Blues announced their losses which fell by £1 million as the benefactors of the club wrote off the debts. The regions turnover increased by 36% to £13 million.

The week can be seen as a complete win then for the Blues as their financials are looking up and will also be receiving a huge investment.

It is only up for the region who are having a poor season. Unfortunately for the Blues is that all clubs will receive the same investment and will therefore have the same effect on all clubs.