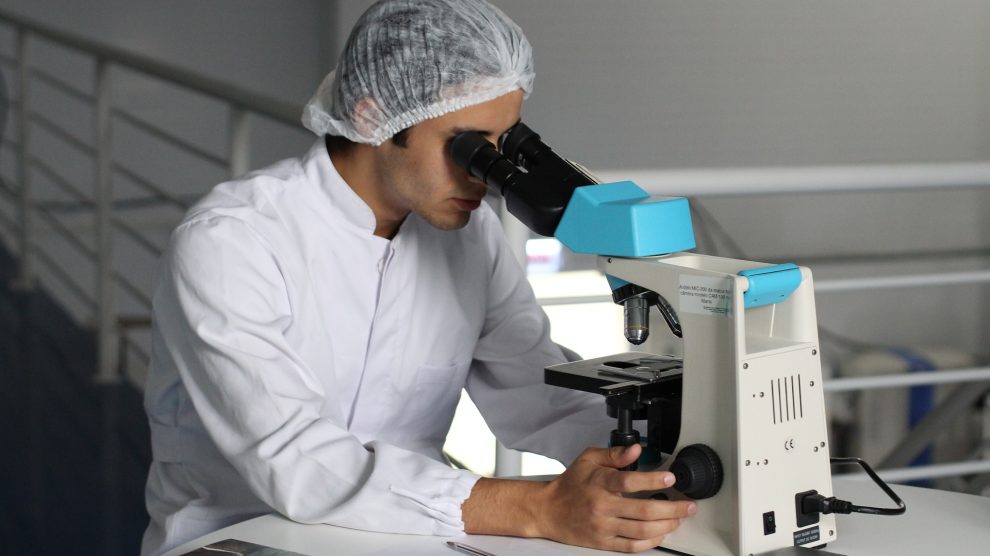 Less than a year after the identification of the COVID-19 virus, Pfizer was licenced as the first vaccination approved for roll out to the general public. Vaccine production this fast was unheard of and demonstrated the power of global cooperation in science when united by a common goal.

The same story cannot be told for the HIV epidemic. After HIV, the infection which leads to AIDs, was first named in 1984, the US Department of Health and Human Services announced their hope that they would have a vaccination within two years. However, 38 years later HIV has claimed the lives of over 36.3 million people and we are no closer to seeing a vaccine. Although advances in treatment have meant that HIV is not the death sentence it once was, HIV transmission is still prevalent, with 1.5 million new cases occurring worldwide in 2020. Therefore, considering the catastrophic oftentimes fatal impact that HIV can have on people’s lives, where is this long overdue vaccine?

The answer is multifaceted. Firstly, the HIV virus has the ability to mutate within the body startlingly fast. Within one HIV positive person, there are more variations in the virus than all of the different strains of influenza seen globally in any given year combined. This calossal diversity in the way the virus presents itself to the body makes it very challenging for the immune system to coordinate a response as the target is constantly changing.

Furthermore, HIV has evolved to ‘hide’ from our immune system. More than half of the weight of a unit of HIV is a thick layer of sugars – glycoprotein – which coats it. This layer of sugars essentially makes HIV a wolf in sheep’s clothing as it disguises the HIV so that it looks like one of our body cells. Therefore, if an immune cell were to destroy the HIV, the other immune cells in the body would think that it was turning against ‘self’ cells and eliminate it before it could cause further damage.

In the majority of infectious diseases, once you have contracted them and recovered you are unlikely to catch the same thing again. This is because, after you clear an infection, your body makes memory cells so that if it is exposed to the same threat, it recognises the pathogen and fights it off before it makes you sick. Researchers use this principle of post clearance immunity in the development of vaccines. People with natural immunity, following recovery from an infection act as a useful model for level of protection a successful vaccine should provide. Unfortunately, HIV is a lifelong infection and spontaneous clearance is almost unheard of. As such, vaccine developers have no guidance as to what kind of immune response would be successful in HIV prevention.

The reason HIV is so deadly is it kills off CD4+ cells which are integral to the functioning of the immune system. As more CD4+ cells are eliminated by HIV, the body is less able to stave off infection. This creates a self perpetuating cycle; the only line of defence between HIV and the body is the very thing that HIV acts to destroy. Eventually, when a significant enough quantity of an individual’s CD4+ cells have been killed, patients have progressed from HIV to AIDS. People with AIDS have a significantly compromised immune system and are therefore susceptible to a myriad of infections which previously they would have been able to fight off. Consequently, fatalities from AIDs are more often from associated infections than HIV itself.

Despite these challenges, the search for a vaccine continues. A group of HIV positive people known as ‘elite controllers’ have been found to be able to naturally control HIV so that it does not develop into AIDS, marking a promising avenue for research going forward. Moreover, Moderna, a name popularised by their COVID-19 vaccine, announced last August that it will be trailing a new mRNA-based HIV vaccine in the near future. The impact of HIV on many peoples’ lives is undeniable and despite the numerous challenges aforementioned, it is essential that there is a continued global effort towards an HIV vaccine going forwards.