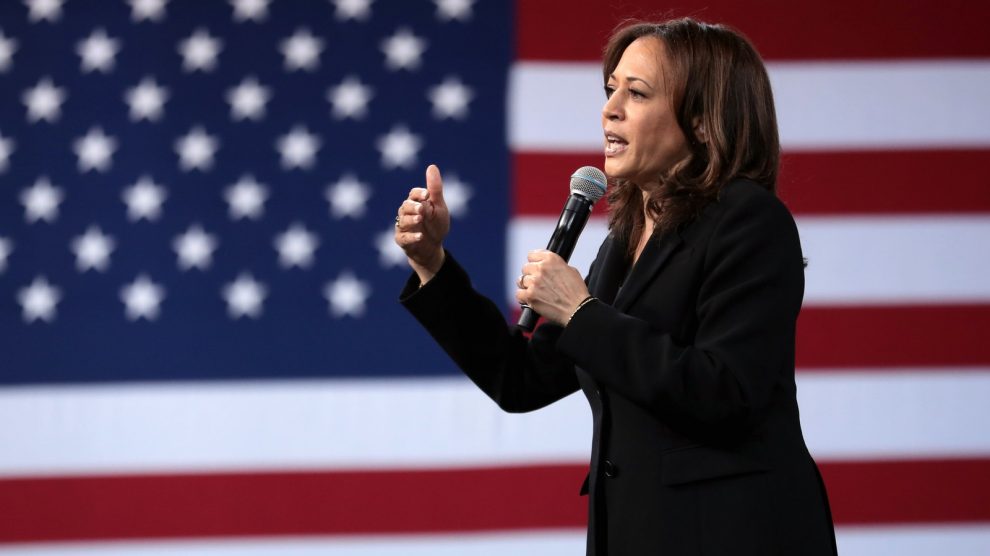 Kamala Harris and Magdalena Andersson are demonstrating the progress women are making in the workplace, but is it enough to end the pay gap?

Since 2000, the total number of women in positions of the highest power across the world has doubled.

Recently, Kamala Harris made history when she briefly assumed presidential powers while President Biden was undergoing an operation- the first time a woman has had such powers in the US. Sweden also saw a monumental moment for women, when Magdalena Andersson was elected as the country’s first ever female prime minister.

Although these examples are demonstrating the progress being made by women to break through the infamous ‘glass ceiling’, women across the world are still struggling to reach top management positions for seemingly no other reason than their gender.

Additionally, as well as being restricted in the jobs that they do, many women are being paid less than their male counterparts for the same jobs. According to the Office for National Statistics, in 2020 the gender pay gap fell to 7.4% in full-time workers, and 15.5% among all employees in the UK, showing that whilst improvements are being made to tackle gender inequality, there is still a long way to go.

What is being done to address these issues?

The fact that more women are running in elections than ever before, from failed attempts like Hillary Clinton, to successes like Angela Merkel, is increasing the likelihood of more women in positions of power in the future.

Seeing women succeeding at some of the highest positions across the world can be nothing short of inspirational to women and young girls, showing them that women are finally being able to succeed in areas that they have not before.

In attempts to tackle gender inequality in the workplace, many companies and organisations are making extra efforts to ensure their businesses are fair and diverse. For example, the FCDO have created a Work and Opportunities for Women (WOW) programme, which “aims to enhance the economic empowerment of 300,000 women working in global value chains by September 2022”.

​​Such schemes are making huge steps in encouraging young women that they are able to be successful in top careers, without gender limitations.

However, while some individual business are making efforts to promote equality, in many sectors there is still an overwhelming imbalance within the highest-paying roles.

In a recent US study, “more than a third of tech industry employees have experienced or witnessed sexism”. This is a staggering figure, especially considering that in the US only an estimated 19% of software developers are women.

Organisations such as Women in STEM aim to help improve working conditions and increase the number of women working in Science, Tech, Engineering, and Maths, as these are industries that are commonly regarded as being heavily male-dominated.

It is hopeful that seeing women in positions of power, such as Kamala Harris and Magdalena Andersson, will inspire a new generation of young women to break gender stereotypes, and have the equality that generations of women have fought for over hundreds of years.