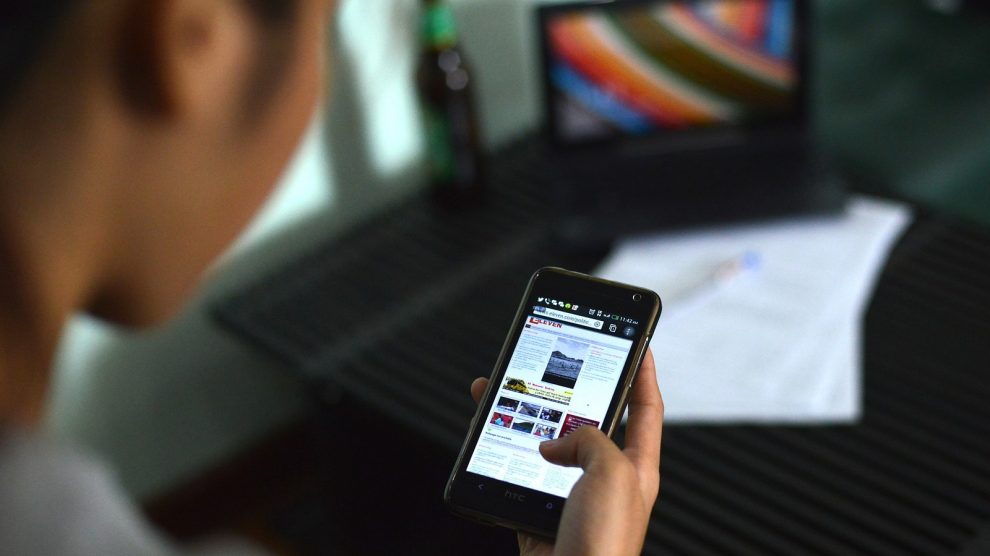 Wordle has become a phenomena online recently, but with the New York Times recently buying the game, fears of a paywall are concerning players.

Wordle is a name most of us have likely heard with increasing consistency over the last few months, whether sparking excitement, stress, or just complete confusion about what a ‘Wordle’ is.

The online, word-based puzzle game, created by American software engineer Josh Wardle, has amassed a huge online following, with a predicted 2 million players taking part in the game each day by the end of January 2022.

This rising notoriety also caught the attention of a number of different companies, including the New York Times, who brought the game from Wardle for an undisclosed seven-figure sum at the end of January.

This has led to concerns from many players that the New York Times will implement a paywall, so that the game is no longer free, as it initially was.

In a statement from the New York Times, the group announced that the game would “initially” be free to all users, which, while encouraging players for the time being, has led to fears about if and when a paywall will be implemented.

Wordle is not the first independent game or concept to have been brought for huge sums by large companies, and the rise of paywalls online is potentially hugely problematic.

According to Sky News, a paywall is “a popular method of ensuring subscriptions within the news industry”, by restricting access to content until a one-off fee or subscription has been paid.

What is the problem with the paywall?

Aside from just the annoyance that many people fail when they simply want to read the news, and are greeted with a request for payment to access the information, paywall content may be extremely isolating for those who cannot afford to access the content.

On a smaller scale, as in the case of Wordle, not being able to get past a paywall would simply mean missing out on the game, which, whilst likely annoying for many, is not hugely problematic.

The problem lies with when a paywall restricts people from accessing the same information as everyone else, simply because they cannot afford to.

Subscriptions fund news groups, and of course without funding the media would likely struggle to exist. However, when people with low income are forced to miss out on important online news stories simply because they cannot afford to pay their way through the paywall, it is clear how unfair the paywall scheme as a whole can be.

Admittedly, many news outlets which use a paywall system, do give access to some articles free of charge, whether by giving all users a certain amount of free articles a day, or by not requiring payments for stories deemed the most pressing or important generally, but this all works under assumptions about what stories people will find the most useful or interesting.

Limited access to news and information has the potential to be extremely polarizing for low income groups, and so, whilst situations such as the Wordle buyout from the New York Times seems like a small event, the increasing amount of pay-to-play and pay-to-view content online in general is concerning. The future of online content accessibility is getting progressively more unclear.