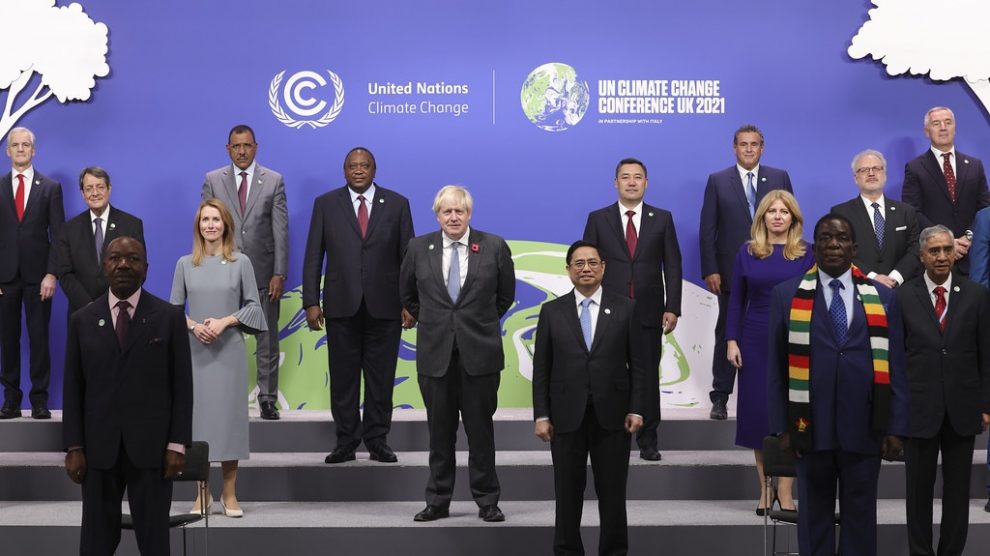 As COP26 continues, governments are facing lawsuits from fossil fuel companies, thanks to a decades old treaty that lets companies sue countries for environmental policies that result in lost profits

By Tom Kingsbury | Head of Politics

An international treaty made over 50 years ago is allowing fossil fuel companies to sue governments if they enact environmental policies that harm the companies’ profits.

The mechanism is known as the investor-state dispute settlement (ISDS), and was made in the 1950s in order to ensure companies would not lose out if they invested in sourcing fossil fuels in newly independent countries. The idea was that many of these countries may have sought to regain control of their natural resources, which under colonialism were exploited for the profit of the colonising country.

Today, the legacy of the mechanism is that members of the Energy Charter Treaty (ECT) are exposed to lawsuits in situations where they enact policies that inadvertently harm these companies’ profits, as countries become increasingly conscious of the need for climate legislation.

The ECT has 53 signatories, including the UK, and environmental activists fear the ISDS may mean that climate action is not taken out of fear of lawsuits, which could cost governments as much as billions of pounds. Even where governments do take action, in some cases they may wait years for legal disputes under this mechanism to be settled, slowing action further.

Many lawsuits are already ongoing under the ISDS. Italy is being sued by UK oil company Rockhopper Exploration for £275m in damages for preventing the company from drilling near its coast.

RWE, an energy company based in Germany, is suing the Netherlands for £1.2bn after the Netherlands announced its plans to phase out coal by 2030. RWE said it was in support of the move, and that “the only issue is therefore the fact that the coal ban law does not provide for adequate compensation”.

Two London companies – Anglo American and Glencore – are suing the government of Colombia after being prevented from mining coal in the country for environmental purposes.

Slovenia is being sued by Ascent Resources, an oil and gas company again based in London, for asking the company to make an environmental assessment before it began fracking.

Yamina Saheb, a former employee for the ECT secretariat, estimated that fossil fuel companies could sue world governments for a total of €1.3tn between now and 2050. The Guardian reports that ISDS cases are also going up, with a 269% increase in cases between 2001-2010 and 2011-2020.

Though the UK has not yet been sued under the ISDS, analysis by Investigate Europe found it is the most at risk European country to lawsuits, with £120bn of fossil fuel infrastructure being owned by foreign investors.

Companies do not have to disclose lawsuits under the ECT, and the treaty includes a ‘sunset clause’, which means that even after leaving the treaty countries can be sued for 20 more years. Another feature of the system is that companies can seize state assets as payment of damages. It is for this reason the Scottish company Cairn energy is seeking to take control of Indian state-owned airplanes after India was made to pay the company $1.2bn.

Those familiar with the mechanism suggest the ISDS has a significant impact on policy. Regarding the Paris climate agreement, Saheb stated: “It’s a real threat. It’s the biggest threat I am aware of”. She reccommended that European countries leave the treaty as a group, despite the sunset clause, as she believed reform of the treaty to be impossible, as central Asian member states would, she argued, veto any reforms that weakened the protection of the fossil fuel industry.

Significant reform has not yet taken place, despite representatives of the ECT’s member countries meeting as COP26 is ongoing for a ninth round of talks on making changes to the treaty.

Toby Landau, a top Queen’s Counsel – a legal practitioner recognised for excellence – in ISDS scenarios, told the London School of Economics: “As a practitioner, I can tell you that there are states who are now seeking advice from [legal] counsel in advance of promulgating particular policies in order to know whether or not there is a risk of an investor-state claim.”

Reforms may still come to the ECT, but the ISDS has proven to be a hardy system, and for now it seems member countries will still have to contend with the threat of legal action should they enact green policies.