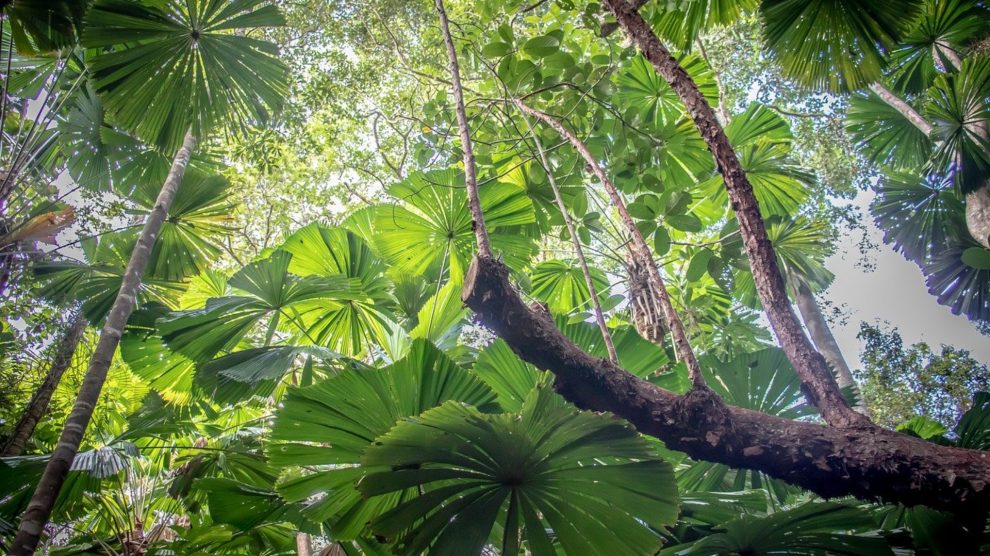 The term ‘celebrity’ has been around for as long as there have been media icons and mass media. Yet it has commonly been known as a symbol of broad public recognition and wealth. As the line between media personalities and exclusive fame is diminishing, so is the challenge of becoming a celebrity. This is evident in many reality TV shows such as ‘I’m a Celebrity’ which illustrates this progressive definition.

Upon watching the show every year, I realise how unfamiliar I am with celebrities and that I cannot recognise many names in the cast line-up. Perhaps this is due to my lack of watching television as these names may be renowned to the audiences of ‘I’m a Celebrity’ who are more familiar with these celebrities. Even so, should I be able to recognise their names even if I haven’t a clue what they have starred in? To what extent should celebrities be known in one’s general knowledge? Should they be as iconic as Kim Kardashian or Samuel L Jackson?

Nevertheless, I’ve tested my knowledge by accessing the line-up for this year’s return of ‘I’m a Celebrity’ to fully gauge the spectrum of personalities and whether their careers in the media spotlight are distinctive enough that a young adult, like myself, without prior knowledge, would have notably heard of them at some point. Consequently, I have gone through the line-up and noted who I recognise and who I don’t.

From looking at the results, it is evident that I have yet to consume any media that includes most of these celebrities. However, after learning of their professions, it is clear that they are in mostly mass media covered professions. Linking this to the traditional definition of celebrity, in the eyes of the ITV, this highlights that perhaps the term celebrity still entails a sense of exclusivity and wealth as all the contestants on the show ‘I’m a Celebrity’ are successful and are eminently talented.

Moreover, perhaps it can be said that to be classed as a ‘celebrity’, you need to have a certain level of skill and experience in your portfolio – which, typically, would be unattainable from the general public. Therefore, ITV’s ‘I’m a Celebrity’ appears to mostly reinforce the traditional perception of what a celebrity entails.