Sŵn Festival. Cardiff’s premier music festival which took place last week from October 17th through to 20th, across the city. CUTV were there for it all and we’ve compiled the best sessions and interviews from the weekend for this very special edition of Turn It Up. Featuring Houdini Dax, Palomino Party, Wolf Alice, Maddie Jones, Sky Larkin and Waxahatchee.
We’ll be uploading more videos over the next few weeks and look out for the next issue of Quench magazine for a full review.

Special mention to Xpress Radio and Quench Magazine for their hard work over the weekend and the Urban Tap House for letting us use their space. 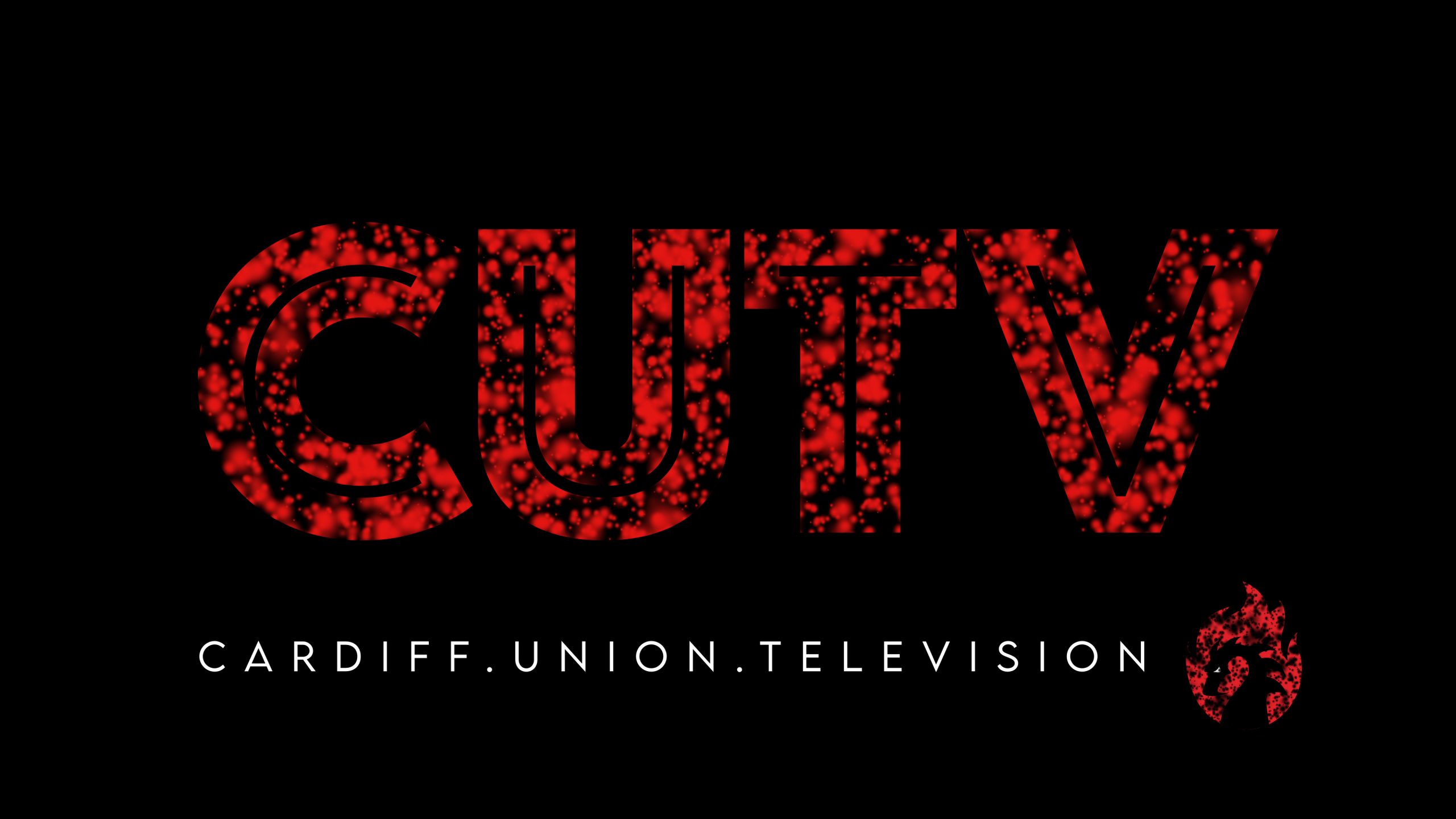 Start recording like a pro with the help of these tips