This year’s Student Media Awards were held in The Great Hall on the 10th of May. The event kicked off with a champagne reception followed by a three course meal. After champagne and a fair amount of wine came the awards, hosted by Lizo Mzimba.

The results are as follows;

Entertainment – Samthing for the Weekend
Nominations – The Lyon, The Griff and the Wardrobe, The Ed & Owen Show

The night then moved from The Great Hall to Clwb Ifor Bach, where suits and ball gowns are not the usual attire!

A lovely evening was had by all, everyone looked gorgeous. 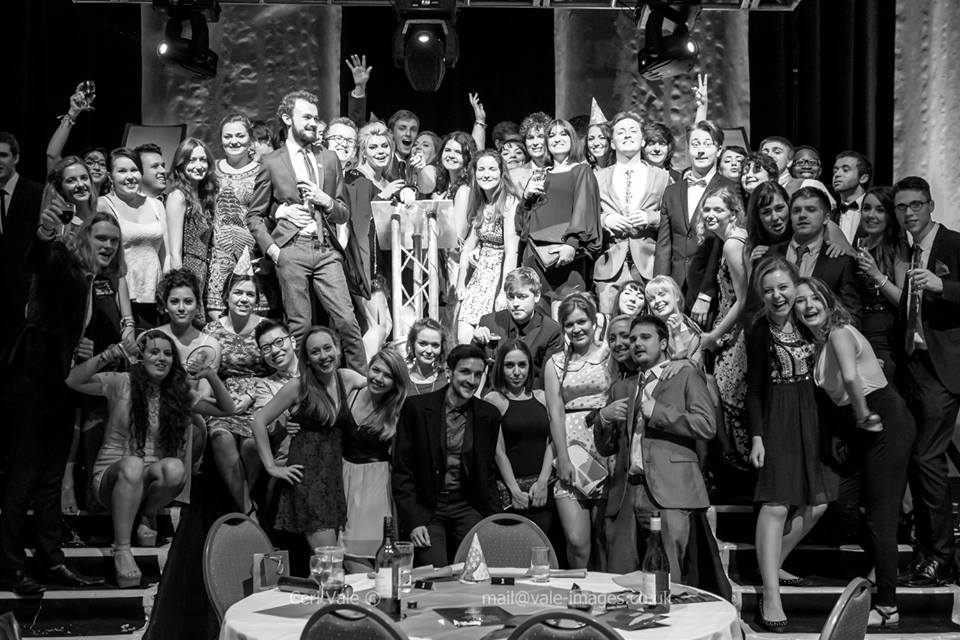 See other photos from the event and tag yourself at https://www.facebook.com/CardiffStudentMedia/photos_stream 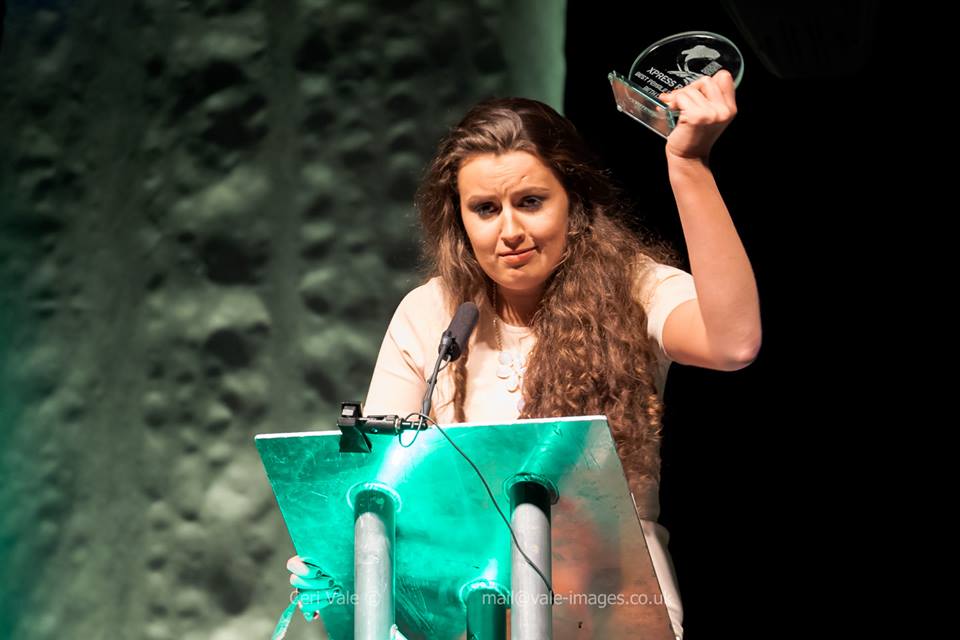 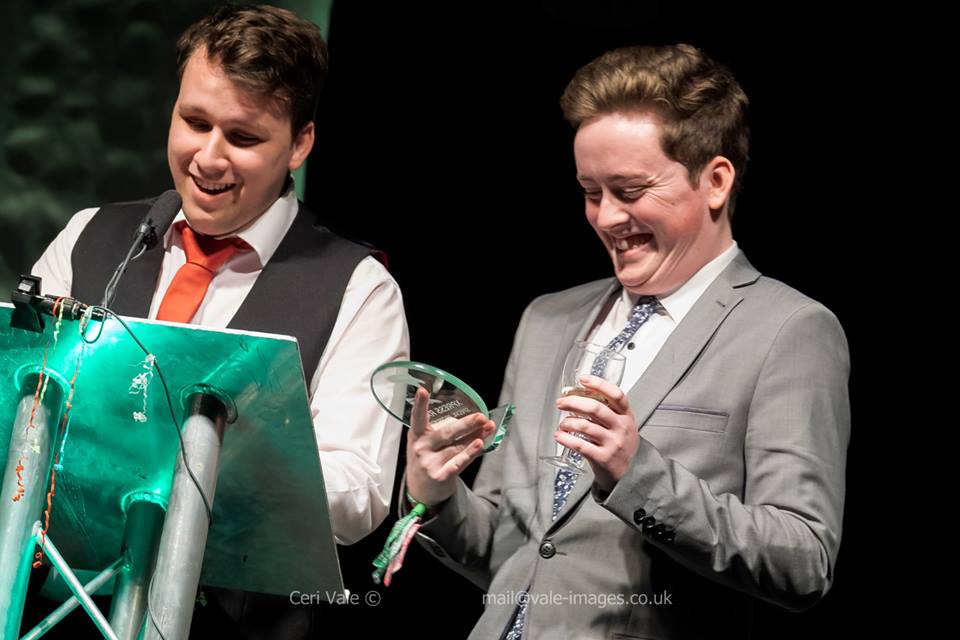