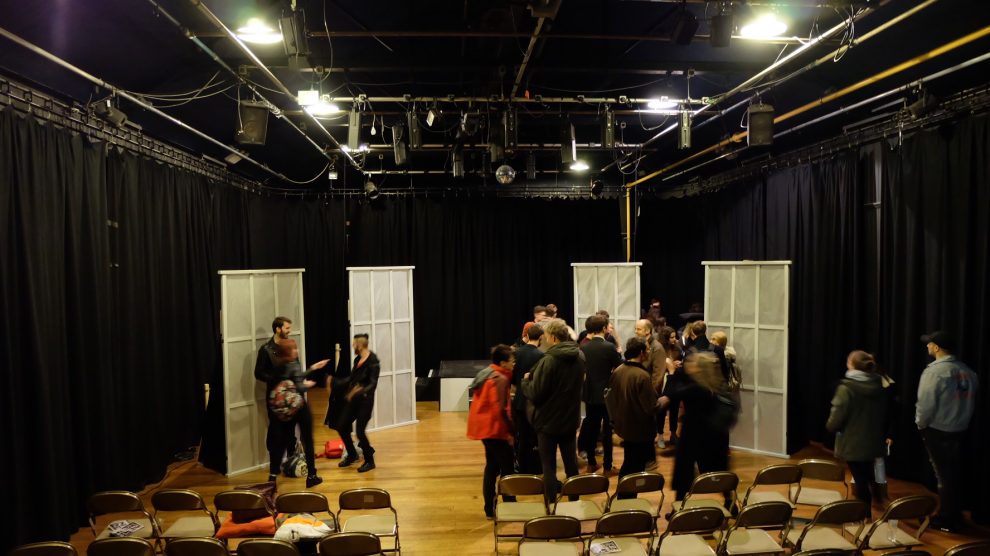 A stride away from conventional student haunts of a Saturday night in Cardiff we found ourselves at Act One’s performance of the macabre tragic ‘The Duchess of Malfi’.

The set was simplistic but used very dynamically and with creativity to effectively capture the mood of each scene, the costumes and make-up were consistent to the theme of the play. Act One has but on a variety of performances in the three years we have been in Cardiff. This one was by far the most powerful and shocking performance.  The acting by the main cast was of a standard you would not expect from a student acting society.

Poppy Parker’s portrayal of the Duchess was gripping and emotive, capturing the audiences attention and highlighting the struggles women faced in the patriarchal society of that era.

James Cole-Ezen’s performance as Ferdinand was impressive to say the least. His expressions of emotion and outbursts were shocking to the audience. In particular, the more violent scenes in the second half were especially shocking.

The story-line was not the easiest to follow, and required the audiences fullest attention. The language barrier with Jacobean English proved often challenging; however, this was made up in the powerful and emotive acting that conveyed the  of the characters.

The use of the cello in the second half was an unexpected but excellent ploy in order to fund the extremity of that particularly compelling scene.

In conclusion, it was an eloquent performance from the whole society, from acting to music. A tough act to follow. 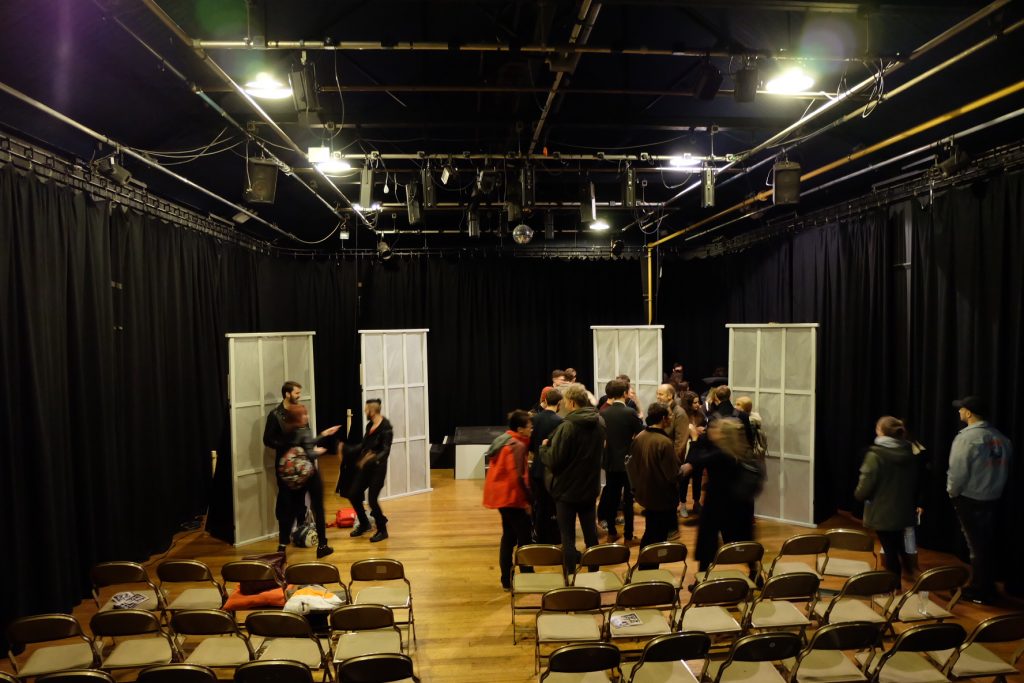 When Trump’s out of Office, I’ll still be in Office
Comment