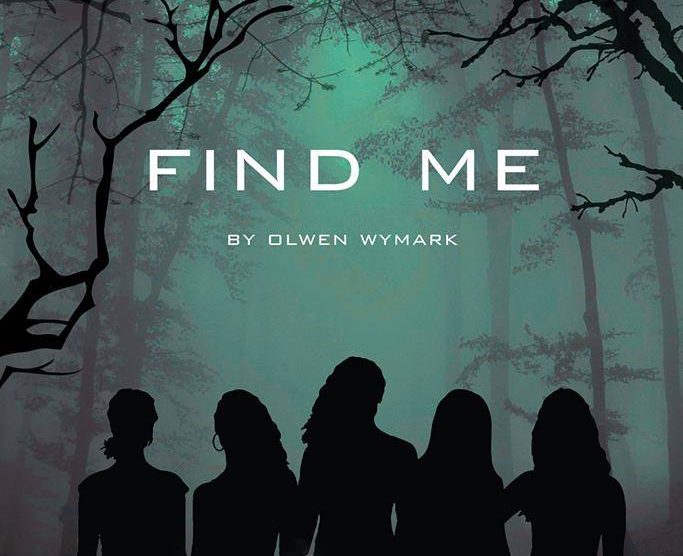 Set 350 years after our most recent Act One rendition of Jacobean Theatre, we experienced the 1950’s exploration of mental health in Rhian Peake depiction of Find Me.

Rather uniquely, the main characters were played by multiple cast members, this worked well, the consistent yet simplistic costumes, and character direction, meant the audience always knew who was portraying each character.  The first scene saw a brief overview of the main character and her evident difficult behaviour, Verity Taylor.

The play goes on to explore the painfully difficult upbringing of Verity and, at times, made for acutely uncomfortable viewing for the audience. Particular credit must be given to the cast and director for scenes such as the social struggle in public restaurants, a notably toe-curling moment.

Humour is cleverly, yet subtly, implemented throughout the play to give a much needed respite from the harsh issues being tackled.

The most harrowing message from this play, was the vast contrast between social services and mental health care back then. Today we benefit from a much greater and increasing understanding of these issues and ‘Find Me’ is a reminder of the need to continue this pursuit.

A highlight of this play, and a particularly moving scene, was the monologue by Elizabeth Clements, playing Verity’s mother. Her tear-filled meltdown was a glimpse into the arduous job of being a mother, especially with the care of such a challenging daughter.  Her monologue expressed the pain she was going through, her battle between wanting to mother and care for Verity, fighting the urge to just pack her bags and leave, turn to alcohol, or just commit suicide.

A lot of the plays value came after viewing and from reflection on the issues presented by the play. ‘Find Me’ starkly highlights the issue of mental health, and the lack of provision for people affected by these issues in the past.